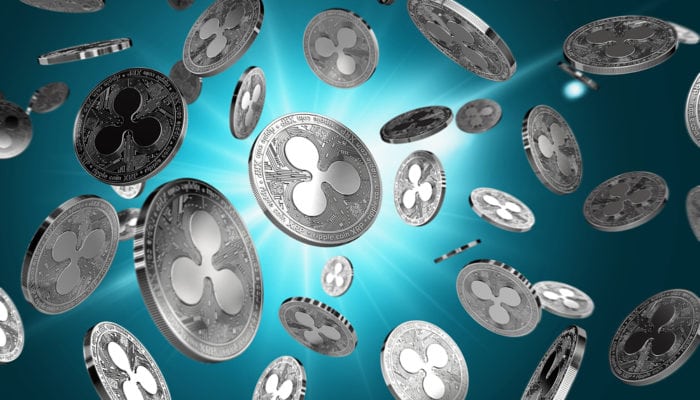 There has been major whale activity in XRP. Around 745 million XRP, worth $330 million at the time of writing this, have been moved from one unidentified wallet to another unidentified wallet. Following this activity, XRP has been pumping adding over 10% on Tuesday.

The activity was identified by the analytics firm Whale Alert that helps track whale activity in the crypto market. Since the transfer, the digital asset has been performing outstandingly. At the time of press, the coin is approaching the $0.50 resistance level. Coincidentally, the developments in XRP come amidst controversy about Bitcoin whale activity. After CryptoQuant alerted users of whale activity of a deposit of more than 18K BTC into Gemini, one of the largest crypto exchanges, the digital asset dumped.

However, there has been a controversy that the transfer could have been internal and CryptoQuant could have made an analytical error. The repercussions for the alert was a dump of Bitcoin from a high of $60K to under $55K.

In XRP’s case, bulls seem to be taking the transfer positively. But there has also been more development in the Ripple-SEC case. Over 6,000 XRP holders have volunteered to be defendants in the SEC lawsuit. The holders believe their interest is not been represented in the proceedings.

The case against Ripple Labs is set to determine whether XRP is a token or a security. If found to be a security, the company faces securities violation charges and risks of being disbanded. The 6,000 XRP holders are seeking to be third-party defendants according to Sunday’s filings.

“Given SEC’s own statements that this Court is the exclusive forum to hear claims regarding this matter, and Ripple’s position that XRP holders cannot rely on Ripple’s efforts as protection of their interests in this case and the nature of Ripple’s defence, the XRP Holders’ intervention is necessary.”

On top of that, holders have blamed the SEC for losses incurred earlier in the year when XRP dumped $15 billion after the SEC first announced the charges. Furthermore, the digital asset has been delisted on numerous US-based crypto exchanges and lost major partnerships chief among MoneyGram. It is also clear that the asset has been unable to keep up with its peers, slipping to 7th in crypto rankings from as high as 3rd.

Both Ripple and the SEC have dismissed any chance of a settlement. As such, if the XRP holders filings are allowed, it will be a major boost for Ripple.

Survey: About 10% of Stimulus Checks To Buy Bitcoin and Stocks