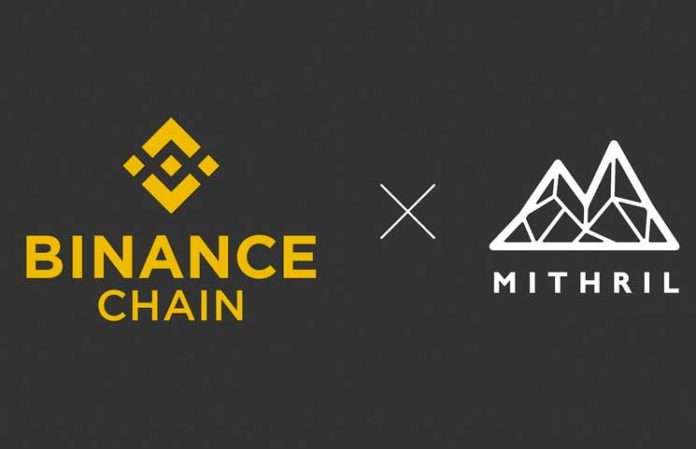 The decentralized social networking platform Mithril (MITH) has moved to Binance Chain, the main chain of the leading cryptocurrency exchange Binance. The development of Mithril was announced in a blog published April 18.

At this stage, Mithril is a social networking platform that rewards content creators with its own token. MITH – becomes the first who should go to the Binance chain. Thus, the MITH token migrates from ERC-20 to BEP2.

Binance users will be able to withdraw MITH to BEP2 wallets after completing the initial MITH migration from ERC-20 to BEP2. It is assumed that the development will not affect the version MITH ERC-20, stored in the purses of Private Ethereum (ETH).

Binance launched Binance Chain yesterday, and plans to exchange its native Binance Coin (BNB) token on April 23. The exchange initially announced its plans to launch its own blockchain in December 2018.

Along with the launch of Binance Chain, the exchange provided detailed information on converting ERC-20 BNB tokens to BNB coins based on Binance Chain (BEP2). Thus, Binance stressed that he will not support ERC-20 tokens after April 23.

The successful release of Cardano 1.5 Mainnet, the progress in developing the new protocol Proof-of-Stake