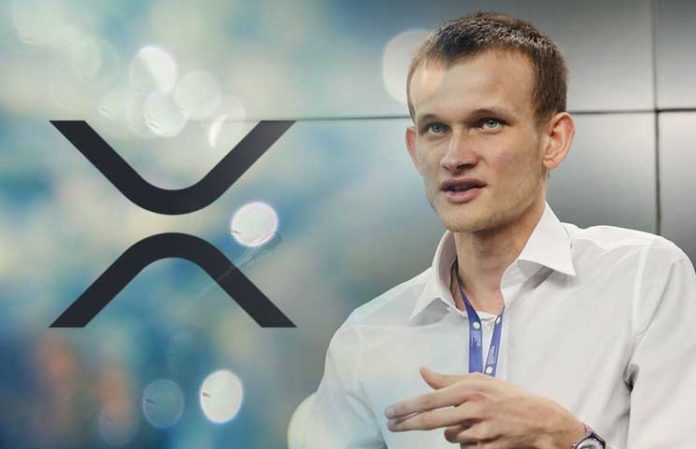 On Friday (April 19), Vitalik Buterin revealed a funny fact about himself, saying that in the middle of 2013 he tried to be an intern at Ripple.

It is important to remember that the earliest ideas underlying Vitalik’s initial proposal for Ethereum in December 2013 arose from his visit to Israel in October 2013.

“Let's start with the earliest version of what will eventually become Ethereum, when it was not even called Ethereum. When I was in Israel in October 2013, I spent quite a lot of time with the Mastercoin team and even offered several functions for them. I sent the team a proposal to make their protocol more generalized and support more contract types without adding an equally large and complex set of functions. ”

Vitalik's confession of trying to get a job at Ripple came through a tweet sent in response to the next tweet of Brian Armstrong, co-founder and CEO of Coinbase.

Vitalik admitted that as early as mid-2013, when he lived in Canada, he tried to come to California to work as an intern in a company that was later renamed Ripple Labs in September 2013, but could not do it, because the company sponsoring the visa must have been at least one year old.

It is important to note that OpenCoin (which was the original name for Ripple Labs) was founded by Chris Larsen and Jed McCaleb in September 2012, which means Vitalik had to apply for a job sometime in June 2013.