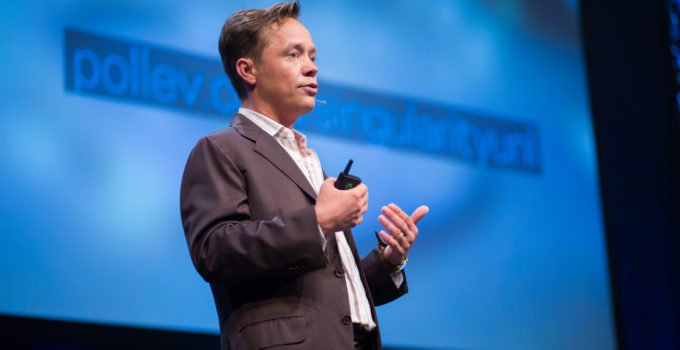 The Mt.Gox cryptocurrency exchange, which in 2013 carried out about 47% of all bitcoin operations and which “safely” broke in 2014, can reopen with the efforts of cryptocurrency millionaire Brock Pearce.

Pierce was previously a member of the Bitcoin Foundation, as well as the co-founder of blockchain Capital, a large venture capital firm. In addition, he is among the ten richest people who have made their fortune through cryptocurrency. The millionaire is interested in the brand itself MtGox, which is known for virtually every market participant. However, before embarking on conquering the market, it is necessary to fulfill obligations to the old users.

About 24 thousand people went to court with a request for a refund. At the same time, the exchange still has quite significant reserves: there are about 137,892 BTC and 162,106 BCH on its accounts, as well as coins from all other forco of Bitcoin.

Thus, Pierce plans to return all $ 1.2 billion to their legitimate owners, after which, at the expense of the co-owners of the exchange, to compensate for the stolen coins. He himself is willing to spend on this $ 700 million of personal funds. To implement this idea, he wants to create a Gox Coin token, which defines the ownership rights of the shares of early creditors.

Pierce is trying to buy out the domain Mt.Gox for the subsequent launch of the exchange. At the same time, for the implementation of such an ambitious idea, it is necessary that 12 thousand victims agreed to his plan and made a joint appeal to Nobuaki Kobayashi.

EOS, XLM, ADA, IOTA. Technical analysis and forecast of the course for February 7-8, 2019