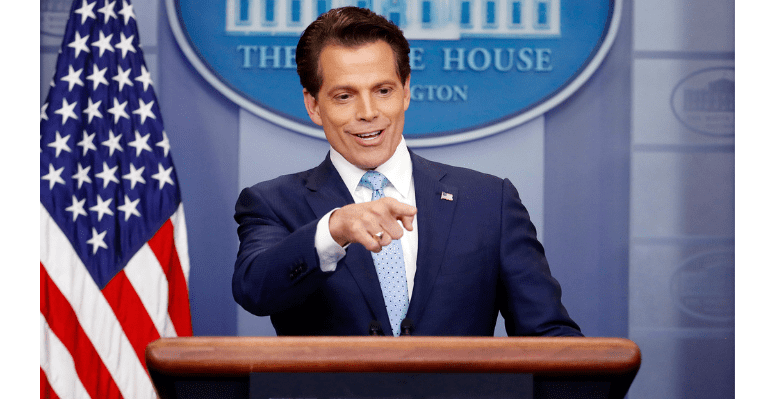 Anthony Scaramucci, who is the managing partner of SkyBridge Capital, has spoken publicly about the betrayal feelings that he had as a result of the conduct of Sam Bankman-Fried, the founder of FTX, someone he claimed to have formerly called a friend.

On January 16th, Scaramucci spoke at the Casper Lab’s Blockchain Hub event in Davos, Switzerland, where he stressed his feelings of betrayal by SBF in the wake of the FTX crisis, considering his strong ties with the family. The financier made the following statement:

However, the creator of SkyBridge has not discouraged by the entire incident, as he stressed that he has established a career out of taking chances, and as a result, he would probably make that mistake again in the future.

Scaramucci said that he is well aware of the fact that, because of his high level of public visibility, any errors he does would be widely publicized; he acknowledges this fact and acknowledges that it is acceptable; yet, he does not intend to cease taking risks.

He continued by saying that he believed SBF was the Mark Zuckerberg of cryptocurrency, but that he did not consider the disgraced public figure to be the Bernie Madoff instead.

Anthony Scaramucci, the founder of SkyBridge Capital, told CNBC on January 13 that the investment company has the ability to repurchase the share in FTX that it previously sold to the defunct cryptocurrency exchange, but the resolution of the matter is likely to take many months.

The corporation is waiting for the bankruptcy experts, the attorneys, and the investment bankers to give the green light before they can determine what they will be purchasing back and when, he said. The financier added that this issue won’t be settled until the first half of the year is through.