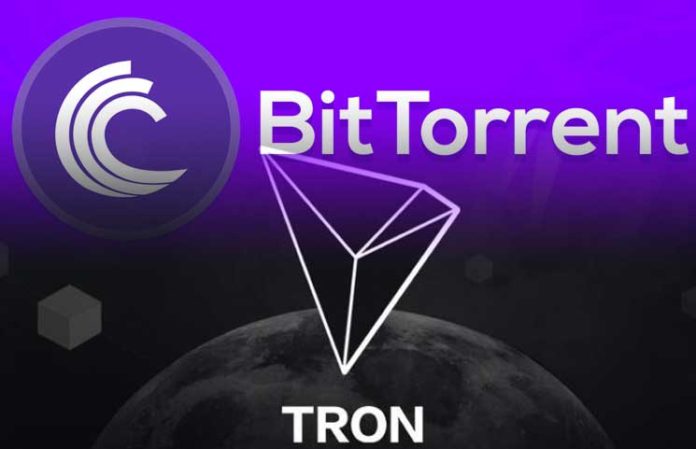 Token BitTorrent, most likely, will not run on the platform of Tron

It is noteworthy that the comments of Morris, received less than two weeks after Tron has announced the launch of BitTorrent Token (BTT) on Binance Launchpad. In an interview, Morris said that BitTorrent will probably use a different platform for the release of their new tokens:

I suspect that they are actually going to do it on some Central server, wave your hands and say, “Oh, it’s a chain Lightning for TRON” or something like that, and pretend that this is the main network of TRON, but this is not so.

Morris said that the new tokens BitTorrent should run on a platform that can handle hundreds of transactions per second (TPS). According to Morris, the founder of Tron Justin San and team Tron lied about the ability of questionable cryptocurrency network to quickly process transactions. Morris believes that if BitTorrent did use the blockchain Tron, peer-to-peer (P2P) file-sharing network “literally would have destroyed her.”

In January 2018, the developers of Tron was accused of plagiarism, as it was noticed that many of the sections of the technical paper it looked identical to the documentation Filecoin and IFPS (InterPlanetary File System).

7 January 2018, Juan Benet , CEO and founder of Protocol Labs, an American organization engaged in the development of IFPS and Filecoin, said:

Wow! Absurd! TRON”s “paper” is mostly copied from other projects, or is super basic p2p passed off as original. Zero references.

Archived that PDF in IPFS, in case they take it down: https://t.co/jv7EuSYenL pic.twitter.com/GbiL7MUrnc

Morris also noted that tokenization BitTorrent will help to improve the overall efficiency of the platform file sharing P2P network however, the Tron may not be suitable to run the token BitTorrent. Morris mentioned that the San and the employees of his company are experienced enough in sales and marketing. But the team of Tron, including the founder, did not know about the technical requirements for the development of cryptocurrency BitTorrent. Morris said: