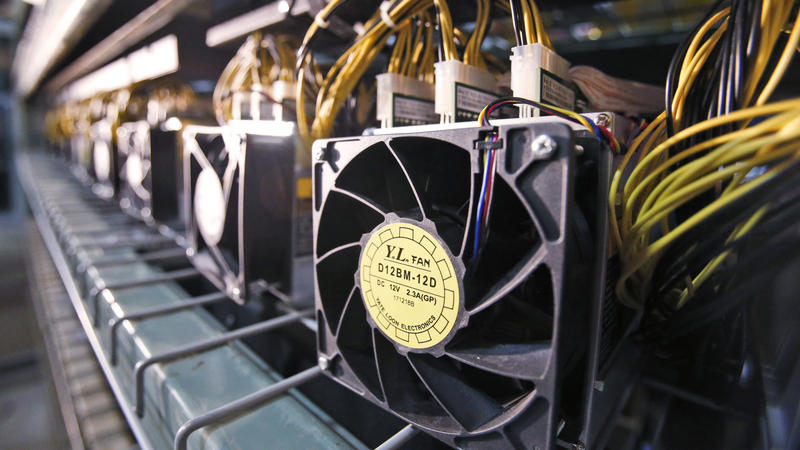 Mining company Bitmain has suspended the Texas data centers and fired all employees, except chief engineers and HR policy Director. Texas authorities explained that the firm had to take this step due to the protracted bear market.

“I’m very disappointed, because we advertised. We’ve been waiting for this. We wanted this. We needed positive news, new jobs. We needed the tax base, and it was a step in the right direction”, — said the judge of the County Milam Steve young.

He said that Bitmain has no plans to completely shut down the company and going to resume work after the stabilization of the stock market.

Bitmain started the construction of the Texas mining center in July 2018. He was to become the largest mining company in the world and create more than 400 jobs. The project has received great support from the local authorities, who had hoped to replenish the budget of the region through tax revenues.

Bitmain IPO in question: the Hong Kong stock exchange does not want to approve