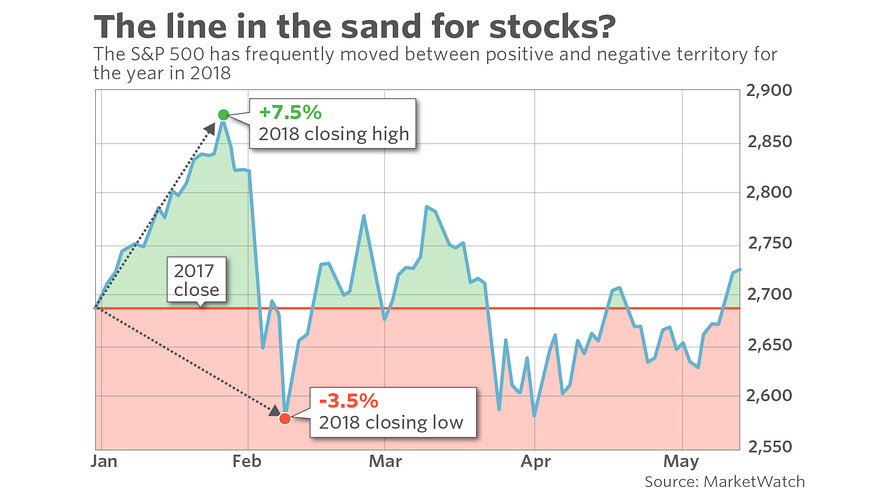 Oil prices and European stock market went up. Volatility has increased significantly due to uncertainty about the future of the world economy.

The volatility reached its peak for more than a month due to the fact that oil becomes increasingly attached to various stock markets. According to the state governments, the U.S. stocks last week fell, but the assurances of the American petroleum Institute, the situation is reversed — he has recorded the growth of national reserves of nearly 7 million barrels.

“At the end of the year volatility always grows, so it is not necessary to judge the future market at the current price” — the analyst of consulting company JBC Energy Gmbh in Vienna.

Massive capital outflow from risky assets due to the plans of the Federal reserve to raise its key interest rate and the growing tension between Beijing and Washington, seriously gets in the oil market. The outgoing quarter is likely to become the most unprofitable in 2014, although the bears began to dominate on the market since the beginning of October, when Washington decided not to impose sanctions, some importers of Iranian oil.
Volatility reached its highest level since 23 November and has almost tripled over the past three months. Even this week, WTI lost 6.7% and the next day added 8.7 percent. High volatility also prevails in the stock market. The S&P500 index recently recorded the biggest bullish reversal in 2010. However, despite this, it is still worth 10% less than at the beginning of December. The European Stoxx Europe 600 also rose by 1.8%.

WTI futures for January rose in price by 81 cents to $45,42 per barrel, though, and yesterday, the contract fell $1,61. The total trading volume is at the level of the 100-day average.

Polygon introduces a new feature to solve the scalability issue