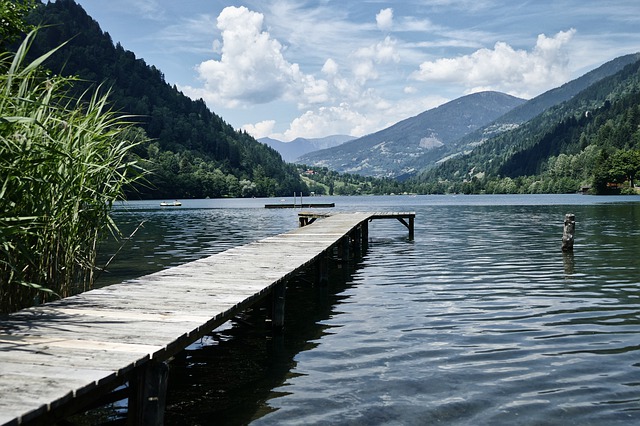 The authoritative representative of the XRP cryptocurrency holders, who had previously created a petition asking Ripple to stop selling XRP, is taking the first step towards the hard fork of the third largest cryptocurrency capitalization level. If the XRP community completes the deal, Ripple will lose control of its coin

In late August, a Twitter user with the nickname CryptoBitlord announced an ultimatum to Ripple and threatened to take the cryptocurrency under the control of the community of XRP holders with the help of a fork

Yesterday, CryptoBitlord, which has over 100,000 subscribers, announced the creation of a Ripple One channel on Discord, which will discuss the upcoming fork.

On the same day, Ripple CEO Brad Garlinghouse, in an interview with CNN, commented on a possible fork that the crypto community is preparing for the company’s displeased company policy. In his opinion, this will not affect the XRP parent cryptocurrency in the same way as numerous forks did not make BTC less popular.

“On the basis of what people say about the fork, you saw how Bitcoin transferred the fork several times. NS has Bitcoin Cash, BSV, Bitcoin Diamond, I can’t name all of them. There are four or five branches of the Bitcoin chain. Bitcoin, obviously the primary BTC, has remained the most visible.
But in the same way, people can use XRP, an open source technology, and hypothetically they could fork if they want, ”said Garlinghouse