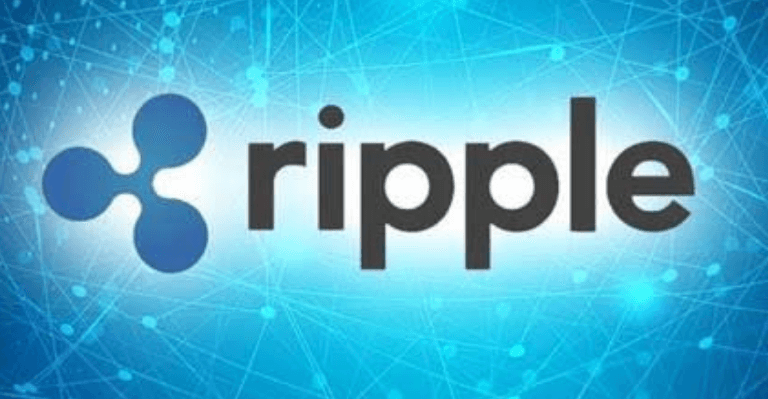 Ripple, a blockchain-based payment network, has announced plans to spend $100 million on climate-focused fintech and carbon removal technology to modernize carbon markets, according to a press release.

Ripple will also develop a portfolio of additive, long-term, natural, and science-based carbon credits, some of which will be used to help the company accomplish its own goal of achieving net-zero emissions by 2030 or sooner.

In addition, the funding will be used to support new functionality and developer tools that allow carbon credits to be tokenized as core non-fungible tokens (NFTs) on the XRP Ledger (XRPL). This pledge will aid progress toward the global climate targets of limiting global warming to 1.5 degrees Celsius.

Ripple’s $100 million contributions, according to Brad Garlinghouse, are a direct reaction to the global appeal for companies to help solve climate change by deploying resources such as strategic money, and people.  creative technology, while lowering emissions and transitioning to a low-carbon future is critical, carbon markets are crucial for achieving climate objectives.

“Blockchain and crypto can play a catalytic role in allowing carbon markets to reach their full potential bringing more liquidity and traceability to a fragmented, complex market,” he said

Collaboration with standards groups and carbon offset projects will also be part of the plan to streamline carbon credit metadata on blockchains like the carbon-neutral XRP Ledger (XRPL) such as project origin, region, and methodology utilised by carbon credit NFTs.

Garlinghouse said in October that a single Bitcoin transaction used 75 litres of fuel, emphasising the wastefulness of mining. The Ripple-backed XRP cryptocurrency, however, is marketed as a low-energy option.

Furthermore, carbon markets are unable to meet rising demand due to supply bottlenecks, a long time to market, and a scarcity of high-quality, verifiable products. Carbon markets require stronger processes for project verification and certification, greater transparency in pricing and market data, and upgraded infrastructure for both buyers and providers to satisfy global climate goals.

With inherent properties of transparency, verification, and scalability, blockchain and crypto can help overcome many of the market’s largest barriers to higher growth and efficacy.