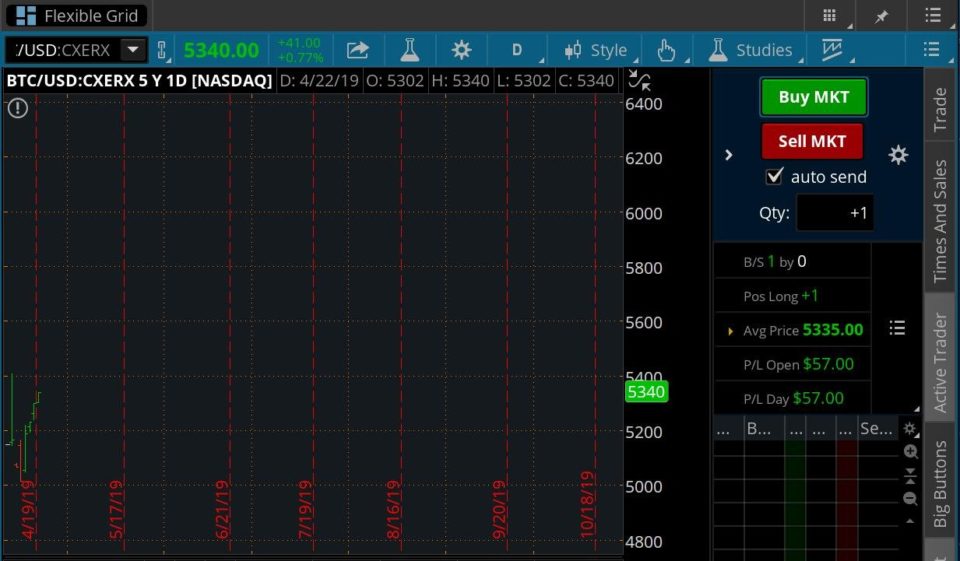 The second largest stock exchange in the world, Nasdaq, allegedly checks Bitcoin-based products trading (BTC), according to an analyst twitter.

Cryptopolis, a quantitative analyst at StrongMarket, tweeted that he bought one bitcoin through an account at retail broker TD Ameritrade (NASDAQ: AMTD) on Monday.

Cryptopolis suggested that bitcoin was trading on a platform against the US dollar under the unknown symbol “CXERX”, which is allegedly listed in the Nasdaq. The analyst added that the BTC / USD trading pair was launched on April 10, 2019 based on the platform's graphics. 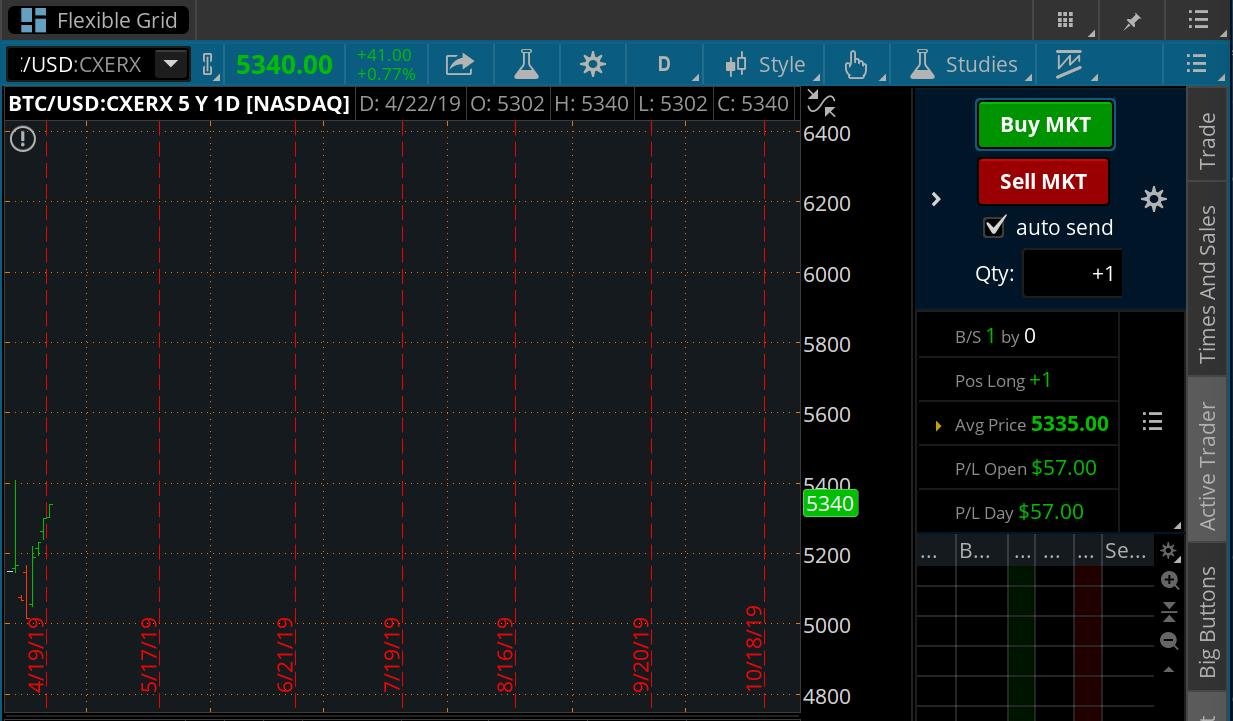 Following its findings, Cryptopolis turned to TD Ameritrade for support for more information. However, support declined to comment on this issue, stating that "this is not a symbol that we sell directly, so I can not talk about it."

Although the analyst concluded that this was not a real transaction on his account, he still argued that Nasdaq was quietly testing a new bitcoin-based asset that is available only through their Paper Trading platform.

At the end of 2018, Nasdaq, reportedly, confirmed its plans to launch Bitcoin futures in the first half of 2019. VanEck's digital asset strategy director, Gabor Gurbach, also reported that Nasdaq has been discussing futures with Nasdaq, MVIS indices and other market participants for 18 months.

In turn, TD Ameritrade, which provides investment services to up to 11 million customers, previously announced its support for the new ErisX crypto exchanger.

Meanwhile, Bitcoin continues to gain momentum, for the first time in 2019 today it has crossed the threshold of $ 5,500. According to CoinMarketCap, the largest cryptocurrency has grown by about 5% in the last 24 hours and by 9% in the last 7 days, trading at 5,589 dollars .

Cryptocurrencies and oil prices are rising: new highs of 2019