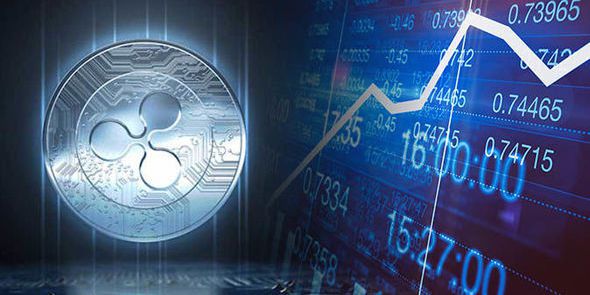 In the chaos that engulfed the market, XRP has become the second largest cryptocurrency by market capitalization.

Bitcoin remains the leader in the cryptocurrency market, even dropping below $5600. As in previous episodes of falling, BTC remains the most stable coin. At the time of writing, the exchange rate of bitcoin is $5574 in a market capitalization of $97 billion.

Ripple overtakes ETH capitalization is not the first time. Previously, this has already happened in September.

At the moment, the cryptocurrency market is in a state of extreme turbulence. it’s not only about the fall Kurov bitcoin and altcoins, but also fork Bitcoin Cash — the fourth largest cryptocurrency. In any case, this has happened more than once: the BTC market is gripped by fear and uncertainty, but things can change in the near future.