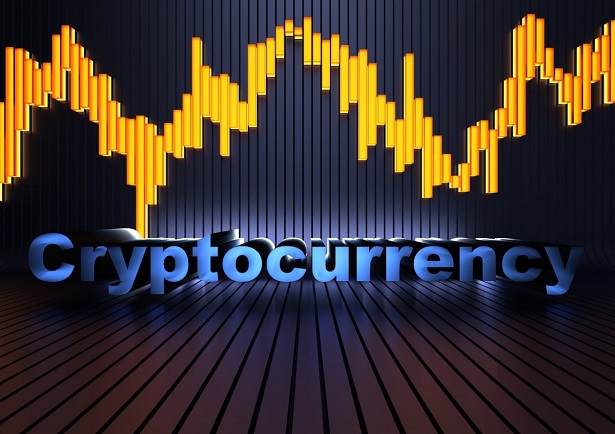 Employees of the State fiscal service of Ukraine (SFS) is suspected in the creation of financial pyramids and money laundering through crypto-currencies. This was reported by the press service of the Prosecutor General of Ukraine (GPU).

According to the investigation, officials have created several “business projects” which represent a typical pyramid scheme. The proceeds were laundered using cryptocurrency and e-payment systems Qiwi, WebMoney and Yandex.Money.

At the moment the Prosecutor’s office conducted several searches in the Kiev and Vinnytsia region. If the fault of officials is proved, they face major prison sentences.

Earlier we told you about the former employee of the interior Ministry, which bought drugs for the cryptocurrency. The woman was sentenced to 15 months in prison.