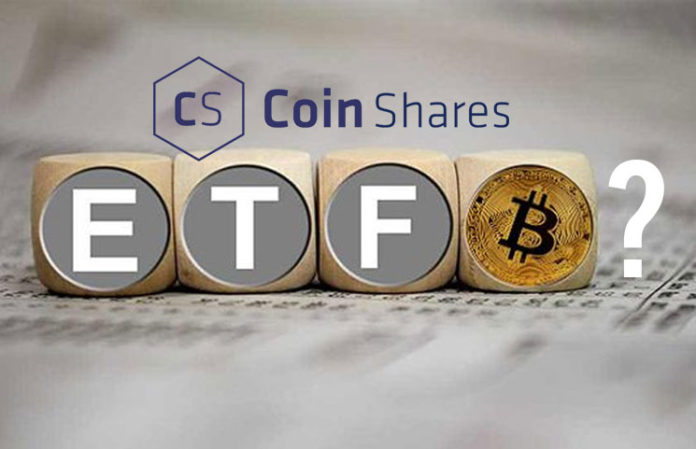 A member of the US Securities and Exchange Commission (SEC) said that the regulator is ready to approve the launch of a Bitcoin-based fund that is traded on the stock exchange (Bitcoin-ETF), but only after the government allows the launch of a new cryptocurrency instrument. In addition, the application to run Bitcoin-ETF must comply with all standards established by the SEC.

This was stated by an employee of the regulator Robert Jackson. He added that the approval of a new cryptocurrency instrument is inevitable, but companies need to go a hard way in order to achieve this.

“I am sure that there will be those who will be able to meet the standards we set. Getting approval from the deepest and most liquid capital markets in the world is difficult, but it should be, ”Jackson explained.

He declined to comment on the chances of specific firms that submitted bids, but stressed that the likelihood of an ETF opening increases. Last year, the SEC rejected the offer of the Winklevoss brothers because they could not reduce the risk of market manipulation and fraud, Jackson recalled.