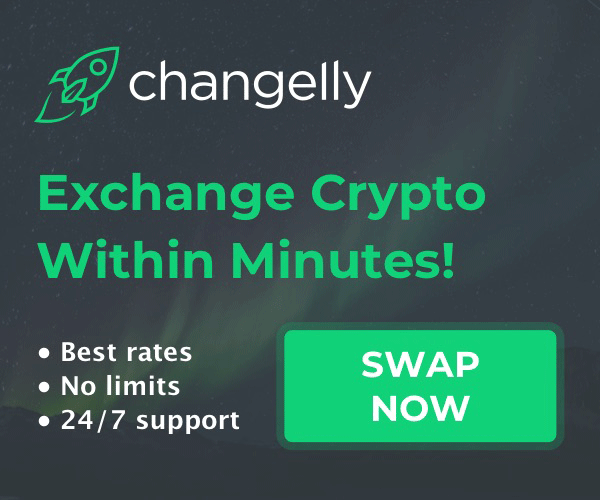 Sopnendu Mohanty, director of finance for the Singapore Monetary Authority (MAS), said the blockchain has the potential for international payments, but the agency “does not see much” in digital currencies of retail banks. Mohanty made his comments at the Blockchain in Business event at the Massachusetts Institute of Technology on May 2.

Mohanty said that in 2016, politicians did not have a clear understanding of what a blockchain is, so MSA – the central bank of Singapore – decided to experiment with technology to better understand it.

Since then, MSA has explored many use cases associated with the blockchain, including ways to deploy technology to organize payments in the banking system, settlements with securities, and ways to make cross-border payments, Mohanty said.

He went on to say that, although the agency recognized that efficiency can bring efficiency, it does not see a convincing future for digital retail banks.

As an example, Mohanty referred to the central banks of Singapore and Canada, which successfully used their blockchain networks to send digital currency to each other. Commenting on the development of events, Mohanty said then:

“The next wave of Central Bank blockchain projects can make further progress by combining technology research with political issues about the future of cross-border payments.”

In January, the IAS warned the public against fraud, alleging that the government officially accepted cryptocurrency.