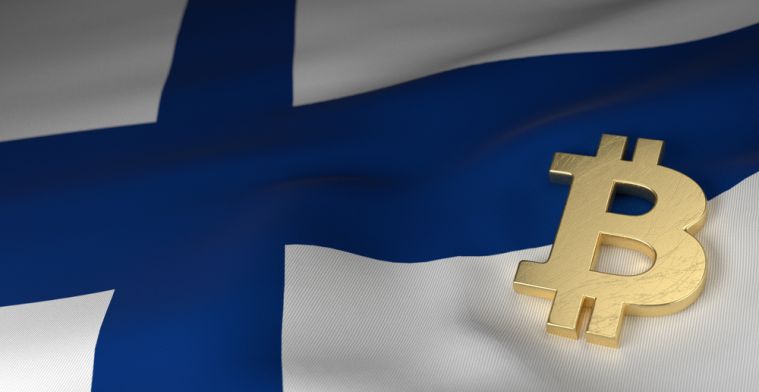 Finnish financial supervision (FIN-FSA) should assume the role of the registration and supervisory authority for participants in the crypto industry, since this week the new law will come into force.

Due to the fact that the Finnish Virtual Currency Service Providers Act takes effect on May 1, the supervisory committee clarifies that from now on, by law, registration of all crypto-exchanges, cryptocurrency depository systems providers and cryptocurrency issuers operating in the country will become a requirement.

According to FIN-FSA, the new Finnish legislation was developed on the basis of the fifth European Union (EU) Directive on combating money-laundering (AML). As reported, the latter entered into force in July 2018 and created a revised legal framework for EU financial observers to regulate cryptocurrency and reduce the risks of money laundering and terrorist financing.

FIN-FSA emphasizes that registration will require adherence to numerous statutory rules, including those relating to the custody and protection of customer funds, separation of service providers and customer assets, marketing rules for services, and compliance with AML / CFT laws.

The observer also announced a cryptocurrency briefing to be held on May 15 in the audience of the Bank of Finland in Helsinki. The briefing will reportedly set out the deadline for registration of FIN-FSA, as well as the steps and timetable for the procedure, as well as formal and project guidelines and guidelines applicable to industry participants.

Despite the new legislation, FIN-FSA states that investor protection has not been fully resolved through new measures, and reminds the public that:

As reported in March of this year, LocalBitcoins International Peer Crypto Exchange in Helsinki recently announced its upcoming supervision by FIN-FSA in accordance with the country's new legislation.

What with the exchange rate of bitcoin is to the dollar today, November 30, 2018