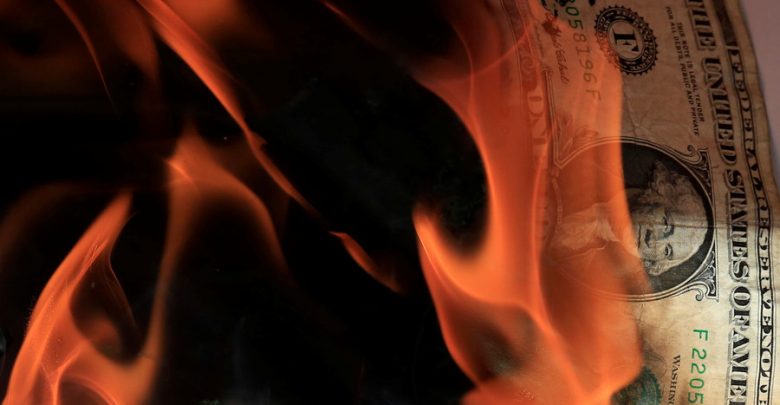 Yesterday we wrote about the fact that the largest cryptocurrency exchange Binance warned the Republic of Belarus on the termination of their service due to international sanctions. Later it became known that to this list was added Bosnia and Herzegovina, earlier it was reported about blocking Iran IP. Thus in the future, such letters can be issued for customers from Russia.

Against Russia imposed numerous sanctions, therefore, according to the updated terms of use Binance, it must stop to work in this country. The President of the Russian Association of kryptonyte and blockchain (RAKIB) Yuri Pripachkin said that the organization is in contact with the main major exchanges and is willing to actively promote constructive cooperation of the Russian captainvalor with cryptomeria.

“We hope that the Russian users will not touch it. I think nobody wants to lose Russian investors”, — said Pripachkin.

Senior analyst “Alpari” Anna Bodrova explained that the exchange is trying to comply with financial regulation in individual States.

“While there is no evidence, it was argued that if provisions on the closure of accounts and withdrawal of funds to Russian users, but, theoretically, this too can be,” said Bodrov.

However, analysts recalled that in the first half of 2019 forces Binance plans to launch a decentralized exchange, which will minimize the impact of any sanctions on users from anywhere in the world.