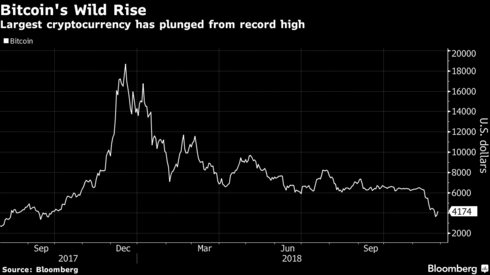 The US government first imposed sanctions on two bitcoin addresses belonging to citizens of Iran, allegedly helped in the spread of the virus-the extortioner.

The owners of the addresses Horadada Ali and Mohammad Ghorbanian, are suspected of convert bitcoin to Iranian Rial. The funds were received as a ransom: hackers spread virus SamSam, which seized control of users ‘ computers. After that, the attackers demanded to transfer a certain amount to your bitcoin address.

The sanctions were imposed by the Department of the U.S. Treasury Department for control over foreign assets. In accordance with the requirements of the government, the cryptocurrency community needs to prohibit any activity associated with these addresses and start investigating ties between these addresses with others. American citizens are allowed to send money to these addresses. Anyone who ignores the ban will be imposed secondary sanctions.

However, these sanctions are hardly effective because of the decentralized nature of bitcoin and cryptographic security. People can still send BTC to the above address, and no one can fully deny it to them, even the American government.

Some users even found the situation funny: the day after the entry of the sanctions in force at one of the addresses listed small amount of BTC from addresses having prefixes 1JEWS and 1MOSSAD — a clear reference to foreign intelligence of Israel. Another address was listed a small amount of bitcoins for another three people.

The situation becomes even more ridiculous when you consider that Horadada and Ghorbanian can simply generate yourself a myriad of new locations, including on the purses, like Blockchain.com automatically generates a new address after each Deposit.