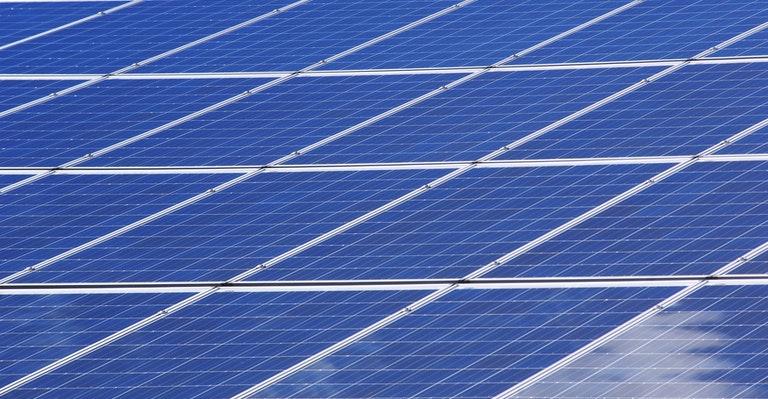 Two Kenyan firms, Hivos East Africa and Bithub have launched a smart grid Blockchain-powered solar technology device that is being trialed in one of the counties in Kenya. The platform enables the solar device owners to generate electricity and also sell surplus energy to their neighbors.

Africa records one of the longest exposures to sunlight and has over 600 million people who do not have access to electricity. In the rural parts of this country, the electricity supply is either erratic or non-existent. Most of the households in the area depend on off-grid solutions to power their houses. Since sunshine is available in plenty in the country, solar-based systems are used across the country as a power backup or source of electricity. These solar-based smart grid solar technologies can be able to power lights and a few electronic gadgets in households. These two companies are piloting this project in the country and will use Blockchain technology to record all the data and transactions that take place within that network.

The energy that is generated from solar panels at the trial will be connected to a microgrid. This energy will then be channeled to individual homes in that particular community. All these homes will need to be registered on a system and all the details of the transaction will be recorded on that system. If a Prosumer sells energy to another in that network then this will be recorded on the system. At the end of the month, users can check the amount of energy sold, consumed or generated through dialing a short USSD code.

It is believed that this system will enable the inhabitants to have access to electricity without incurring huge installation costs as is usually the case.

The main players responsible for rolling out this project are: Bithub, a Kenyan based Blockchain incubator and Hivos East Africa, a renewable energy NGO. The trial will be carried out in Singiraine Village in Kajiado county in Kenya. Wangari Muchiri, an engineer who works with Hivos said that if successful, this model will enable people in rural areas to access cheap power and it can also be rolled out across the country and Africa at large.

Partners of Venezuela, one by one refuse to work with Petro