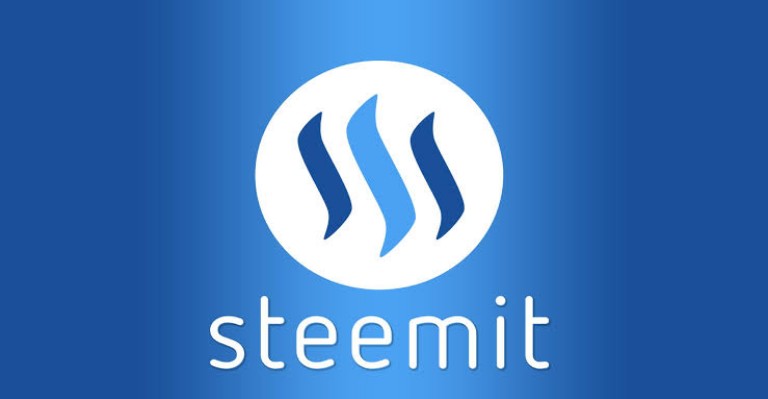 A new Steem Hive community, a gathering of individuals professing to speak to the Steem blockchain – are arranging a hard fork to expel Justin Sun’s Steemit Inc.

The hard fork of Steem is arranged for March 20 at 10 am EST, which will bring about another blockchain called “Hive,” as indicated by SteemPeak, a front-end application for Steem.

This hard fork is a reaction to Justin Sun, founder of Tron, acquisition of Steem earlier in the year. This has thrown the Steemit community in a disarray, making the Steem Cryptocurrency lose value.

@blocktrades had earlier reported this fall in value,

“ When Justin [Sun] acquired it, Steemit absolutely had some strong value, in the form of intellectual property, branding, and experienced blockchain and frontend developers. But now, all the developers he acquired are gone (they’ve all quit),”

It was also speculated that some other exchanges had supported the acquisition.

Binance CEO Changpeng “CZ” Zhao acknowledged his approval of the hard fork in a tweet at the time when Justin Sun acquired Steem. But he also suggested that Binance did not receive any monetary incentives from Tron and pledged neutrality.

The community statement released pointed to the idea of the need for diversity and the excitement of a proper ecosystem.

“The intention of this community-driven fork is to support and build on the strong Steem community values that have made our ecosystem so diverse and exciting. This new direction steps away from the burden of the Steemit Inc. ninja-mined stake, which has impacted the long term ability to work towards further development and decentralization for years.”

The announcement also revealed that people who move to the Hive network will have a perfectly mirrored balance with their Steem,

“All valid STEEM stakeholders will receive a perfectly mirrored balance of their current STEEM holdings in the new HIVE coin. This will include matching amounts of current liquid STEEM, Steem Power, and SBD.

The announcement made it clear that the Hive will be a new network.