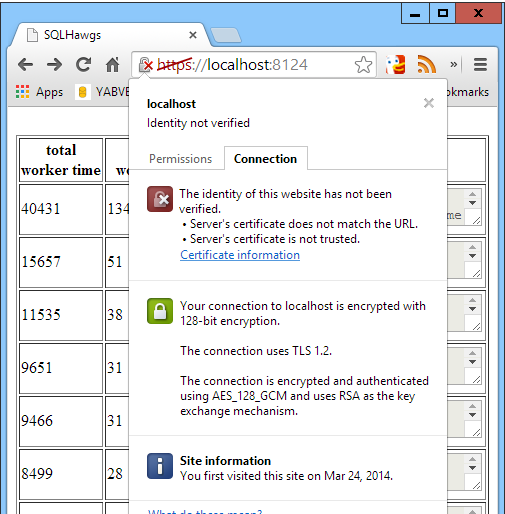 Chinese authorities have arrested a group of 15 people who are suspected of bribing administrators of Internet cafes for cryptocurrency mining. In less than six months, they have mined an impressive amount of several million dollars.

The results of a preliminary investigation suggest that malware was developed by a network technology company from Zhengzhou.

Its director, surnamed Zhang, is suspected of personally bribing Internet cafe administrators to install malware on their computers. All 15 suspects are currently under arrest, the investigation is ongoing.