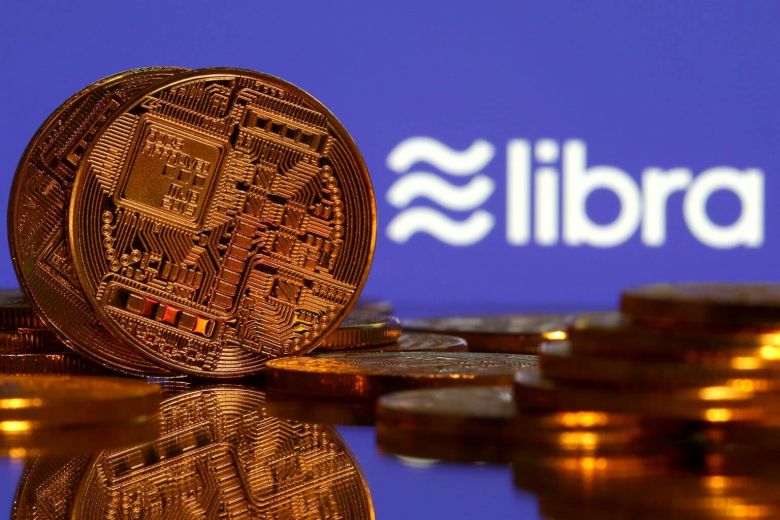 Over time, new details are emerging about which fiat currencies, besides the US dollar, will provide the sensational stablecoin Libra.

As it became known to Bloomberg, Facebook wrote a letter to US senators about Libra, which refers to the possible influence of China on cryptocurrency. Senator Mark Warner previously asked Facebook to exclude the Chinese yuan from the basket of assets that provide stable Libra.

“Any decision regarding the addition of a new fiat currency to the Libra reserve will be made on the basis of all facts and circumstances at the current moment, including any direct or indirect regulatory restrictions,” Facebook says, adding that it is the Libra Association, not the company Facebook will make the final decision.

According to Bloomberg, Facebook provided a list of possible currencies that would be included in the Libra reserve, but did not seem to specify that the yuan would be excluded immediately.

Facebook blockchain head David Marcus previously told the U.S. Financial Services Committee that 50% of Libra's collateral will be in US dollars and the other half will be in stable sovereign currencies and low-risk assets.

As you know, the project faced huge obstacles: regulatory authorities in the United States and several other jurisdictions immediately called on the company to stop developing the project until answers to questions from lawmakers were given.

But the company continues to work on the project, although it promised that it will not be launched until all regulatory issues have been resolved.