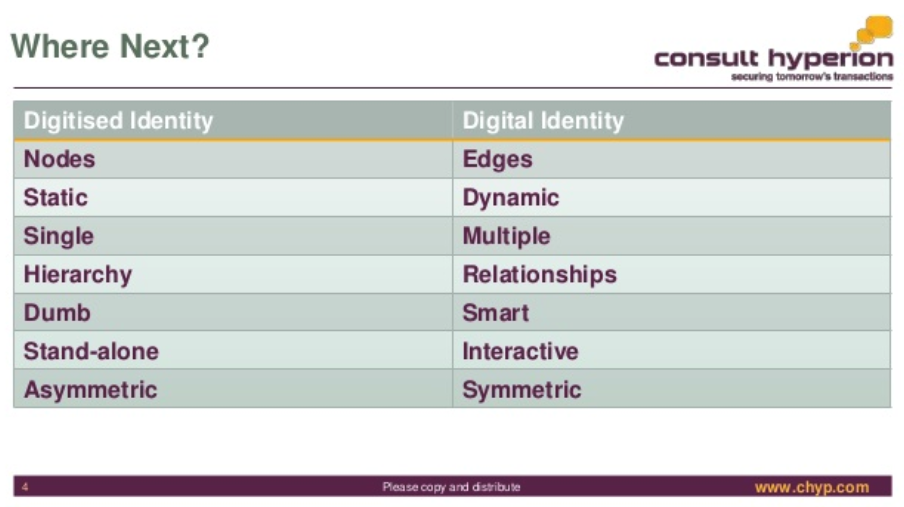 SWIFT employees at a London event compared the popularity of cryptocurrencies with the yoyo toy, which in the 90s sharply gained incredible popularity, which eventually came to naught.

“They [cryptocurrencies] are useless and unstable. And even if cryptocurrency companies make them stable, this can only be achieved with a basket of currencies, ”said SWIFT representatives.

However, they recognized the shortcomings of the SWIFT network itself, which works with approximately 11,000 banks and financial institutions. Although the network processes millions of payments daily, there is still significant time and expense.

“If you want to send payment from Australia to China in the afternoon using SWIFT, you’ll get a 12-hour delay,” representatives admit.

However, for now, the potential threat posed by blockchain alternatives like Ripple’s xRapid solution is not being seriously considered.

One of the recognized potential competitors is the stablecoin Libra. Nevertheless, even in relation to this project, SWIFT representatives believe that its impact will be limited to the short term.

As you know, the far-reaching plans of Facebook have caused concern not only from competitors in the commercial sphere, but also from citizens, representatives of the cryptocurrency industry, governments, regulators and central banks.