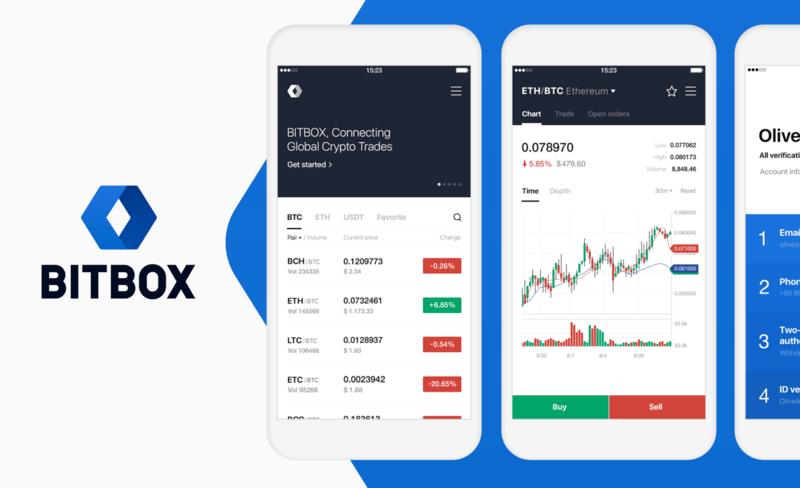 The blockchain division of the famous Japanese company LINE – LVC Corporation received a license from the financial regulator of Japan to launch a cryptocurrency exchange. As you know, Line is the owner of one of the most popular mobile instant messaging application in Japan.

LINE messenger has 187 million monthly users worldwide, while about 50 million users are registered in the LINE Pay mobile payment service. One of the differences between Line and other similar messengers is the presence of an integrated social network in which blogs and comments are supported. Subscription is available only on official (commercial) accounts (corporate blogs or media)

In July 2018, LINE launched the Singapore-based BITBOX exchange, but due to the requirements of the Japanese regulator, this exchange is not available to Japanese traders.

In late summer 2018, LINE launched its own cryptocurrency Link and continues to develop a token ecosystem based on the Link Chain blockchain.

It was previously indicated that BITMAX will also support working with the Link token, and the FSA has officially approved the token in the list of approved cryptocurrencies of the future platform.