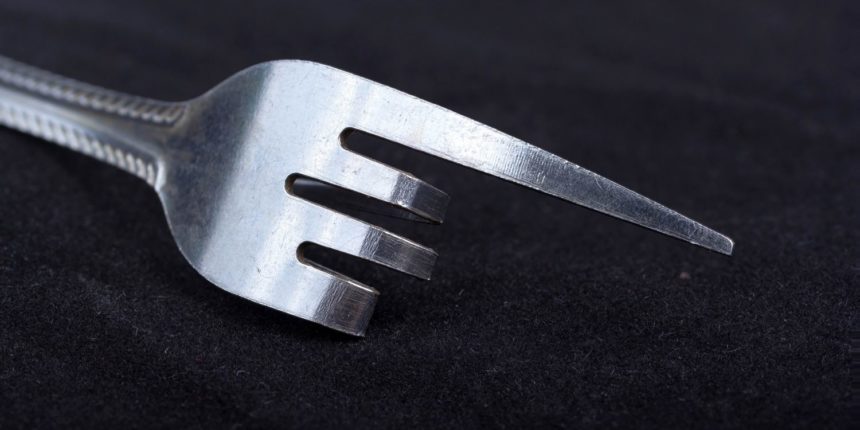 Surely all of you have already seen the news that on July 10 the public sale of Telegram tokens starts. Ostensibly, the Korean organization Gram Asia, which calls itself the largest holder of Gram in Asia, is organizing a sale through the infrastructure of the Liquid Exchange. This is a bluff.

However, Gram futures have been around for quite some time. In the announcement of sales of the Telegram coin, which the authoritative TechCrunch magazine published, it does not say about the direct purchase of Gram. After buying coins from Gram Asia, investors will not be able to exchange them on the stock exchange, and their invested funds will be kept in the stable USDC until the release of tokens in October. Thus, it is hardly possible to call it selling Gram tokens.

In addition, today the publication Coinspeaker, citing “people close to Telegram,” reported that TON developers have no business relationship with Liquid exchange, and they have never heard of Gram Asia at all.

Well, in the end, the contract signed by investors who bought Gram during the largest ICO in history clearly states that no one has the right to sell Telegram GRAM tokens or transfer the right to their ownership before the official launch.