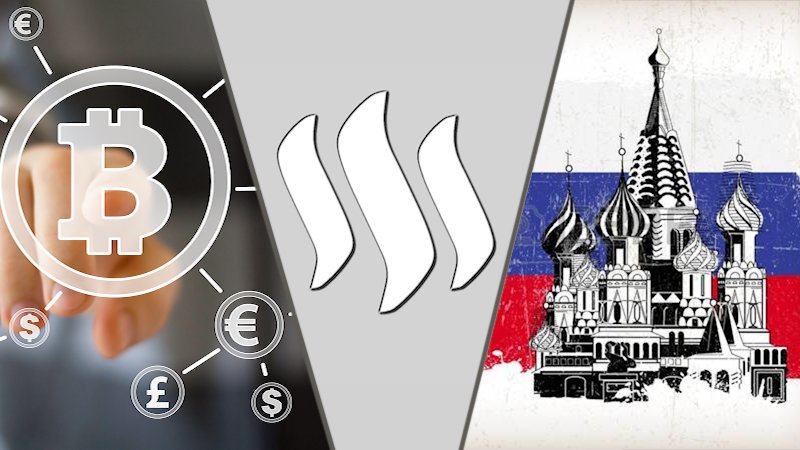 During the negotiation of amendments to the draft law “On digital of financial assets”, which was held with the Russian MPs, representatives of the government, Central Bank and the business community, from the document has been completely eliminated the issues of mining and the treatment of existing cryptocurrencies.

It is reported RBC with reference to the copy of the document, the authenticity of which was confirmed by two party negotiation of the bill to be adopted before the end of the year.

Thus, the Russian authorities plan to regulate only the issue, registration and circulation of digital of financial assets (CFA), by which is meant a monetary claim, securities and participation rights in equity (similar to shares in the company), released in digital form (in the form of a token, the concept of “token” in the bill does not appear). To release the tokens in the framework of Russian law, only legal entities and individual entrepreneurs, including foreigners and persons without citizenship, within a specific information system. Operators of information systems may only be employed under Russian law, legal entities that are included in a special register, to be maintained by the Central Bank. In particular, operators may be banks and depositories, subject to their inclusion in the registry. TSB will be set, in some cases, digital assets can be purchased by unqualified investors.

The amendments also restrict the sale of the CFA and their exchange for tokens of another species either for operating digital signs — such transactions can only be done through a credit institution or exchange. For transactions with a CFA is supposed to use not a decentralized system, characteristic of blockchain systems, and the private distributed information system.

Earlier, the Central Bank said that the exchange of private cryptocurrency on the territory of the Russian Federation is not provided.

Market participants are not satisfied with this draft.

“This will reduce the competitiveness of Russian companies by restricting their access to the global market cryptocephala. Under the bill a set of requirements for identifying parties to digital transactions seems unnecessary complication, which will become a major obstacle to attract foreign digital investments,” criticized the press service of the ANO “Digital economy” proposed bill.

Design, providing for the reference in regulation of cryptocurrencies to the regulations of the Central Bank, “in practice will mean the exclusion of crypto-currencies of the Russian legal field”, according to the Russian Association of kryptonyte and blockchain (RAKIB).