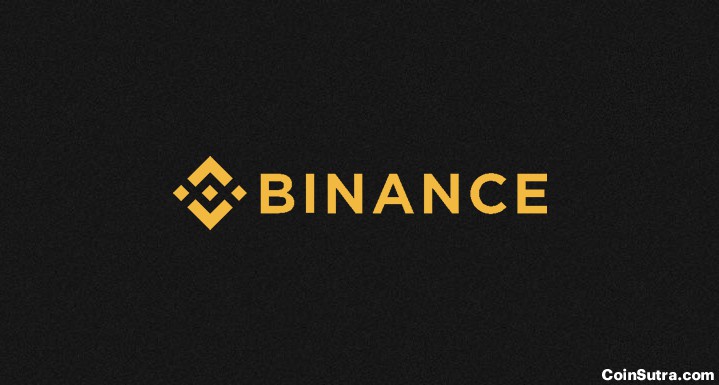 Today, November 28, throughout the day the vast majority of cryptocurrencies are on the rise. So the rate of BTC increased to the maximum for the last four days, rising in the morning more than $200 and is at the time of writing $4 204. With bitcoin growing and the whole market, but analysts warn is just a correction that may end up as “sideways” (flet), which we observed almost all summer and fall and further fall.

In November, the bitcoin has lost about 37% of its value, many experts are reviewing their positive predictions, taking it to the next year and betting on the launch of the platform Bakk and Dobrinja cryptocurrency exchange traded funds (ETFs).

The collapse of the market occurred in mid-November, coinciding with the holding of the hard forks of Bitcoin Cash. Investors have raised concerns that this could cause a decline in demand for virtual assets. Other analysts explain the sale of cryptocurrencies by reducing the profits of crypto currency miners.

Analysts say that while bitcoin (as, indeed, the whole cryptocurrency market) is still in a bear phase, and soon it hardly will end.

Earlier, the Chairman of the Commission on securities and exchange Commission (SEC) J. Clayton stated that due to manipulation on the market a bitcoin ETF may not be approved by the regulator. The official added that it is his personal opinion.