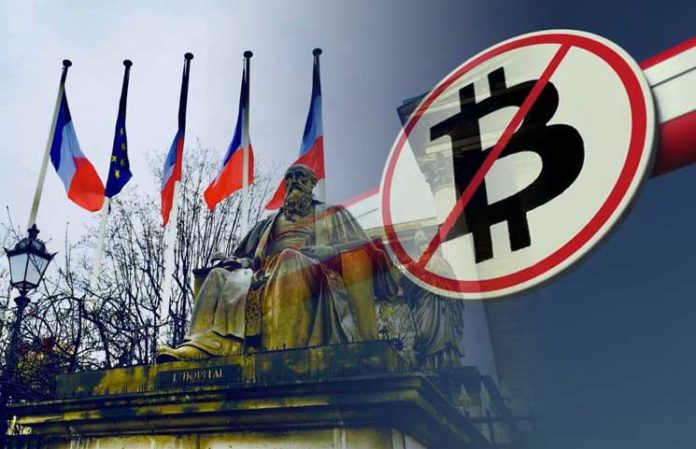 The French national Assembly, the lower house of Parliament of the Fifth Republic, the fourth time rejected the proposal of amendments to the bill on the taxation of cryptocurrencies.

The response from the community

French blockchain enthusiasts took the news negatively, because the rejection of the amendments complicate the process of development of technologies in France. According to Alexander, Starchenko, President of the lobbying group Chaintech La, “the most unpleasant is the fact that the rejection was not motivated or justified either by the Chairman of the Finance Committee or the Minister of economy”.

The position of the French government on the taxation of cryptocurrencies remains unclear. The main goal of the authorities of the Republic remains the creation of a global regulatory network, is not limited to only one France.