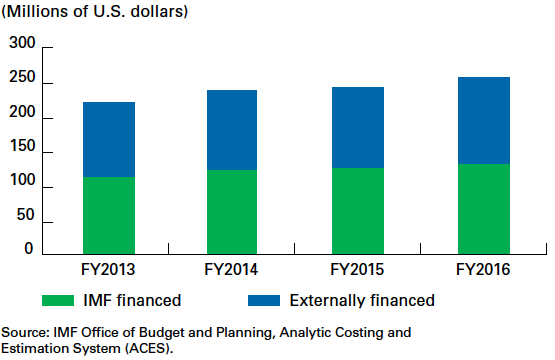 While bankers argue that the burst of the “bubble” of cryptocurrencies, global financial institutions, it seems, finally realized the inevitability of the integration of digital assets into the world economy. The international monetary Fund is already working to develop rules for the regulation of the stock market.

“The IMF pays great attention to FINTECH and the blockchain. However, it is quite difficult to talk about the blockchain, not considering it along with other new technologies that are also part of the discussion,” said Deputy General counsel of the Fund, Ross Leckow.

He also said about the special interest in regulating the blockchain-industry and the stock market by the banks and officials who cooperate with the Fund. Against this background, the IMF together with the world Bank launch an initiative titled “Bali Fintech Agenda”.

“In our opinion, it is the first comprehensive framework for addressing the problems that the state should pay attention before you define policy in the field of Finance. This program is a Foundation for the work to be conducted in this direction”, – said the official.

Earlier, the international monetary Fund published a report which says that cryptocurrencies are not a threat to global economic stability. As stated in the document, despite the significant growth of the value of virtual currencies, their market capitalization is less than 3% of the value of the balance sheets of the four largest banks in the world.