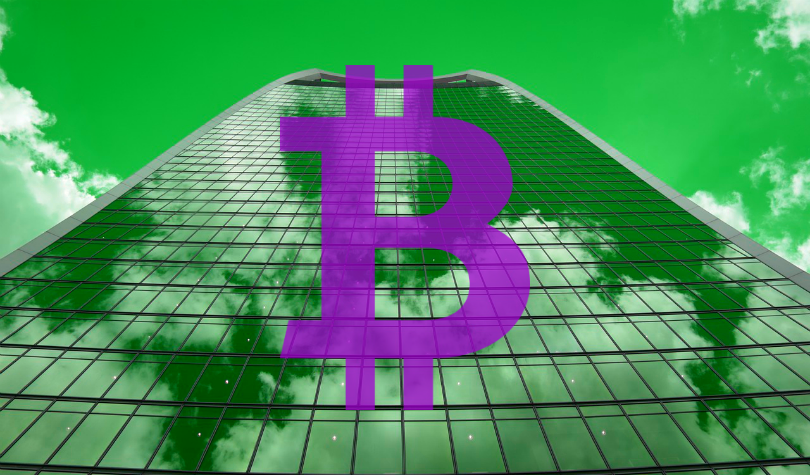 Over 4.4 million virtual BTC coins (equivalent to $ 36 billion at the current exchange rate) are planned to be bought by an unknown investor. With such an unusual request to the company Dadiani Syndicate, whose customers are organizing among themselves various lots for cryptocurrency, one of her clients addressed.

“One of our clients asked to contribute to the purchase of a quarter of all existing bitcoins. There are enough people in the world who want to dominate the market, ”said the founder of the company, Eliza Dadiani.

However, the head of the company noted that the redemption of a quarter of all the extracted Bitcoins is practically impossible without a strong influence on the market. At the moment, the Bitcoin issue is more than 17.7 BTC, with some of the coins lost forever.

“Such purchases will further increase the price on the market, which will make the venture even more expensive. In addition, a significant amount of coins are kept in the accounts of people who do not want to part with them for any money. In fact, less than 5 million bitcoins are circulating in the market, ”Dadiani said.