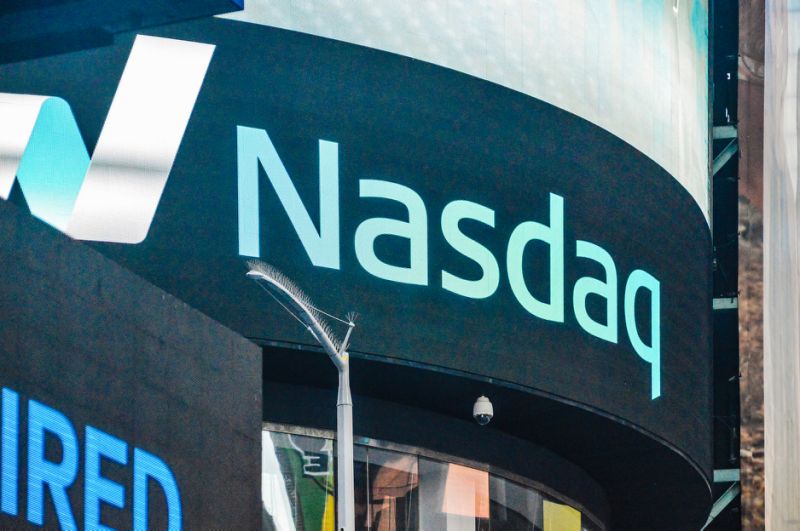 The American holding company for Fidelity Investments, which is engaged in the provision of financial services and is one of the largest companies on management of assets in the world, will expand its institutional digital platform, adding the ability to trade multiple top cryptocurrencies.

At the moment we know that only you can trade five to seven cryptocurrencies, the assets are not yet announced, but to get out they will be on the volume of their market capitalization.

It is noted that the platform will provide custodial services for digital assets of financial corporations, banks and funds, and users can perform operations only on such cryptocurrencies as bitcoin and ether.

“I believe that in the market there is a demand for 4-5 leading digital asset in terms of capitalization, so we consider the idea of listing these virtual currencies,” — said the head of the Fidelity of Digital Assets That Jessop and noted that the company will expand the list of assets, if there is a corresponding demand from investors.

Fidelity Investments was founded in 1946 by a private American holding company which serves investors from over 100 countries.

In 2015, Fidelity Investments took the 4th place among the 500 largest investment companies in the world by assets under management ($2,035 trillion). From August 2018 Fidelity Investments announced the introduction of the zero Commission for investors to manage assets invested in mutual funds, which is a revolutionary step in the industry.