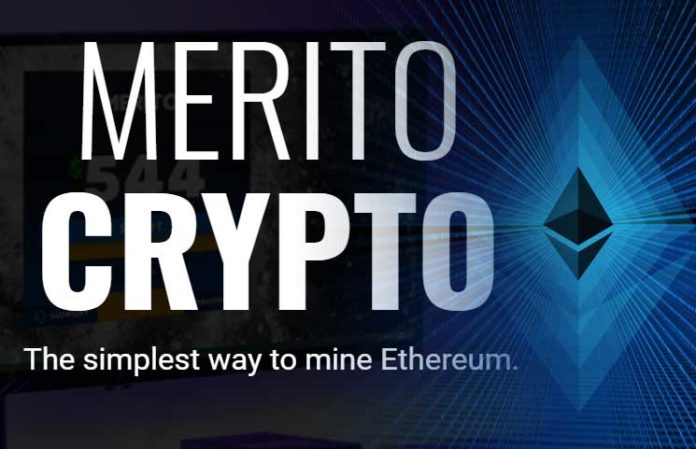 GPU-based cryptocurrency miners beat the whole bear market – just ask NVIDIA. However, users with spare graphics processors will soon be able to use their inefficient mining equipment for other beneficial uses: renting the rendering power for those who want to experience quality PC games on a weak computer.

According to TechCrunch, Vectordash wants to allow people with insufficiently powerful settings that are not intended for games, such as Apple computers, to experience quality computer games with the help of people who want to rent their spare power for cloud rendering. This means that theoretically even those who have a Macbook Air can play at 4K resolution and 60 frames per second, given that their Internet bandwidth is capable of processing this amount of data.

Cloud rendering itself is not something particularly new, so this idea is far from being half baked . Sony launched the PlayStation cloud rendering service many years ago – although it never took off. However, the company has proven that cloud rendering is a viable option for games in the future.

Vectordash services will work for $ 28 a month. On the other hand, GPU tenants earn about $ 0.60 per day. However, the ability to use less profitable, mining graphics processors for another reason can help those who have been beaten up by both the bear market and the much more powerful ASIC mine installations.

Vectordash offers payments for tenants who are competitive in price with the yield of cryptocurrency mining – which should not be too difficult, given that the yield of GPU mining is currently negligible.