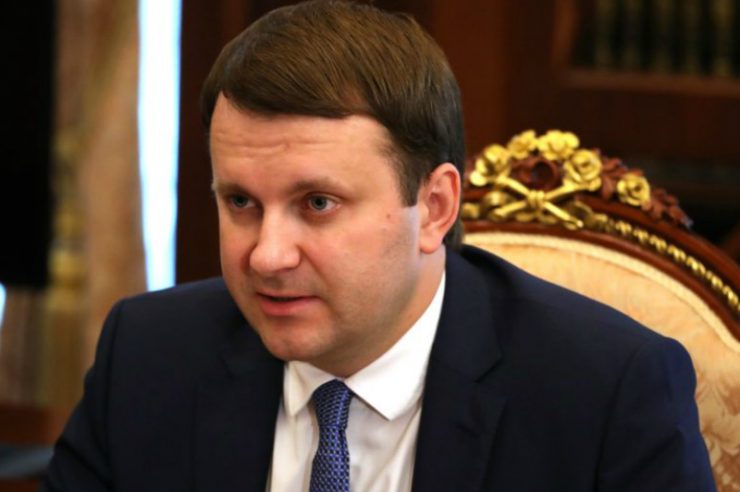 Bloated speculators bubble cryptocurrency burst, leaving behind a new technology and a powerful driver for the business, said Minister of economic development of Russia Maxim Oreshkin.

The bursting of the bitcoin bubble, says Russian official, led to major financial losses among individual investors, for companies and ordinary people, however, is not without its positive effects.

“At the end of last year was a lot of talk about cryptocurrencies. Bitcoin, if I’m not mistaken, has reached a value of $20 thousand. Even then, personally, I have stressed that this is a financial bubble that will burst. Now we see that this bubble has disappeared, the price of bitcoin has fallen several times. Which is good. This story attracted a lot of attention to new technologies, have allowed companies to attract investments for the development of new technologies, and as a result, from this point of view, we can speak about a positive effect,” said Oreshkin.

In late November he was called cryptocurrency blown out a soap bubble. According to the Minister, they had a positive impact on the development of new technologies and business, however due to the fall of bitcoin exchange rate affected the unskilled investors.

Meanwhile, the exchange rate of BTC konsolidiruyutsya around $4 300 after an overnight rally. According to the technical analysis in the near future the course is the first cryptocurrency could jump to $4 500.

Opinion: Bitmain can reduce up to 50% of employees