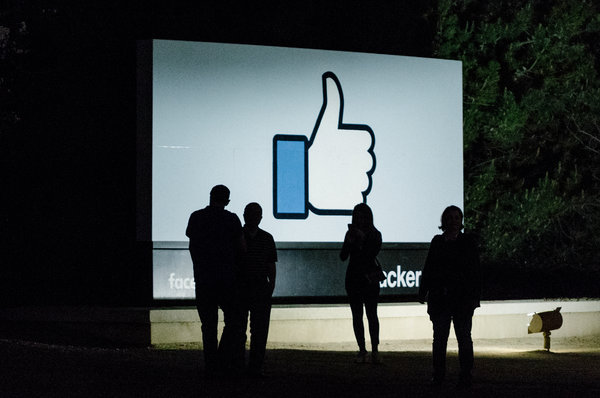 According to The New York Times , the second largest newspaper in the United States, Facebook is already working on its own cryptocurrency currency for WhatsApp users. And judging by the fact that Facebook is already negotiating with a number of cryptobirds about listing a new coin, the project is at the finish line.

WhatsApp is likely to become a digital guinea pig, for a more extensive deployment of cryptocurrency integrated into Facebook itself.

“The company is working on a coin that WhatsApp users (owned by Facebook) can instantly send to friends and relatives,” writes NYT, citing 5 informed sources who shared information on condition of anonymity.

According to three sources familiar with the project, more than 50 engineers are working on their own cryptocurrency Facebook. And the secrecy of the project is so high that the development team is located in the office with separate access using key cards, so other Facebook employees cannot even get there.

According to the publication, the digital coin will be tied to the value of fiat currency, thanks to which it will not be attractive to speculators and allow consumers to conduct calculations without worrying about volatility. At the same time, the cost of a Facebook coin will be pegged to a basket of various foreign currencies, and not just to the US dollar. Facebook can guarantee the value of a coin by supporting each unit with a fixed amount of dollars, euros and other national currencies stored in the company's bank accounts.

As for the launch of the project, Facebook employees told the exchanges that they were hoping to launch a product in the first half of the year. At about the same time, according to unconfirmed information, the TON platform with its Gram token will also be launched.