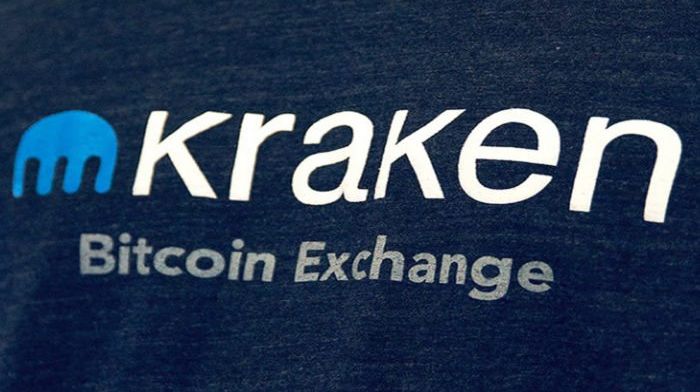 Kraken Cryptocurrency Exchange offers a reward of up to $ 100,000 dollars to anyone who can help solve the biggest blockchain puzzle of this year: what happened to the QuadrigaCX cryptocurrency?

Yesterday, February 28, Kraken announced that it would pay a reward to users who can help find the missing funds. Any useful information provided by the platform will, in turn, be passed on to law enforcement agencies, the company’s blog says. The reward is paid both in fiat currency and in cryptocurrency.

"Kraken allocates up to 100,000 US dollars (Fiat or crypto) as a reward for data that will best contribute to finding the missing 190 million US dollars," the trading platform said.

Kraken recommends that all participants in the investigation listen to a couple of podcasts, which describe both what is already known about QuadrigaCX, the Canadian crypto-exchange, which closed at the beginning of the year, and what happened to the Kraken operators.

Recall that the Canadian cryptocurrency exchange launched in 2013, Quadriga, ceased operations after the sudden death of the founder of the 30-year-old Gerald Kotten, the only person who had access to the cold storage of the exchange. And although the exchange indicated that most of the funds were on cold wallets, it still did not provide a single wallet address to confirm this.

According to the blockchain analysis, a cluster of five bitcoin addresses may be associated with Quadriga, but these addresses only contain approximately 104 BTC, “randomly” sent to the repository in early February.