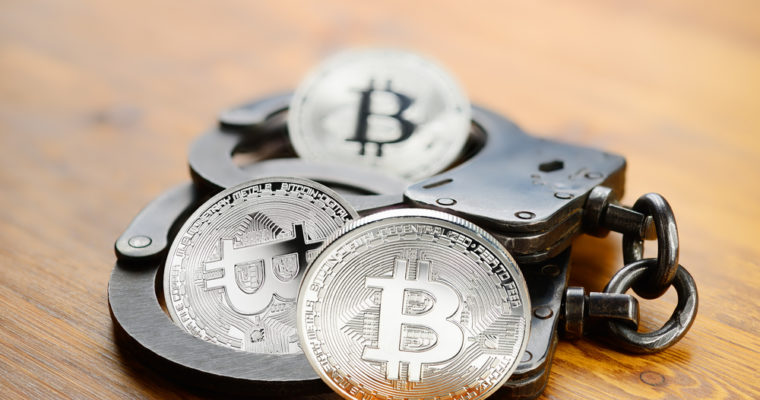 A Romanian court has approved the extradition of the owner of the crypto currency exchange Coinflux Vlad Nistor in the United States. He is accused of fraud and money laundering — among victims there are citizens of the United States.

Police arrested Vlad Nistor on December 13. The Romanian authorities were planning to extradite him during the day, but the Bucharest court of Appeal ordered the release of businessman under house arrest. Nistor filed tried to challenge the extradition, but on 20 December the court rejected his request.

Protection Nistor believes the actions of the authorities illegal. The lawyer of businessman Anatol the Panzar has stated that the fraudsters launder the money for Coinflux without the knowledge of his client. He Nistor maintains his innocence.

“When you’re trying to grow your business, you do not think about committing crimes, because the value of the business is reduced,” explained the businessman.