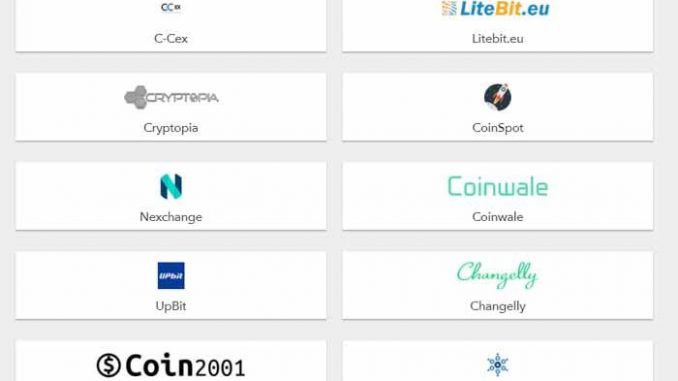 According to the official, digital money widely used for illegal purposes, and also negatively affect the stability of the world economy.

“The bubble has started to burst. Maybe we should just control how deep will drop and what will remain when equilibrium will be restored. I think we will return to this issue after a few years to understand how we could ever get into a situation that made us believe in fiction,” said Hansson.

Previously, he supported the ECB President, Mario Draghi criticized the idea of creating a national cryptocurrency in Estonia. The official explained that no country in the EU will not be able to issue their digital cash as the currency of the Eurozone — the Euro.