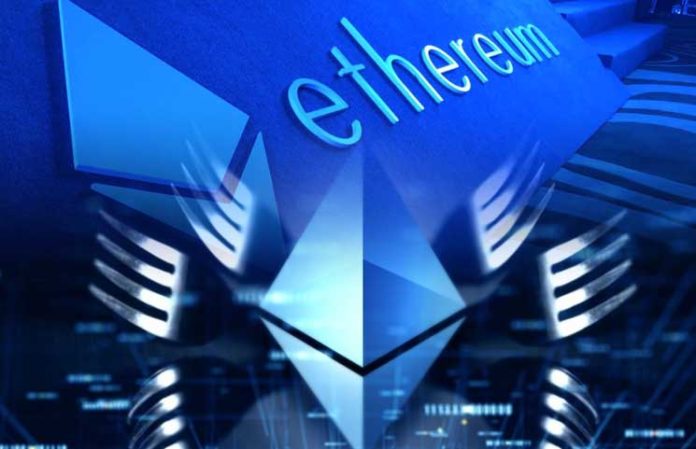 Important hardwork network of Ethereum cryptocurrency, which was to be held today at 7 080 000 (at the time of preparation of the material produced 7 074 520 blocks) and implement a comprehensive renewal of Constantinople, has been postponed indefinitely. All because of a discovered vulnerability.

The vulnerability allowing the attack re-entry was discovered on the eve of the anticipated launch updates. A critical problem was identified by auditor smart contracts ChainSecurity.

As experts noted, upgrading in Constantinople introduces cheaper gas costs (transaction fees) for certain transactions in Ethereum. As an unexpected side effect this makes it possible to attack the re-entry through the use of certain commands in the smart contracts Ethereum.

The vulnerability of re-entry allows a potential attacker to steal the cryptocurrency of smart contract network, repeatedly asking for his money, at the same time providing it with false information about the actual balance of ETH attacker.

Choedon explained that on Friday, January 18, planned to challenge all core developers to decide on further steps in connection with the recently discovered loophole. According to him, the launch of Constantinople was postponed at least until next week.

This is the second case of postponement of the launch of the updates to Constantinople, initially hardwork scheduled for November 2018.