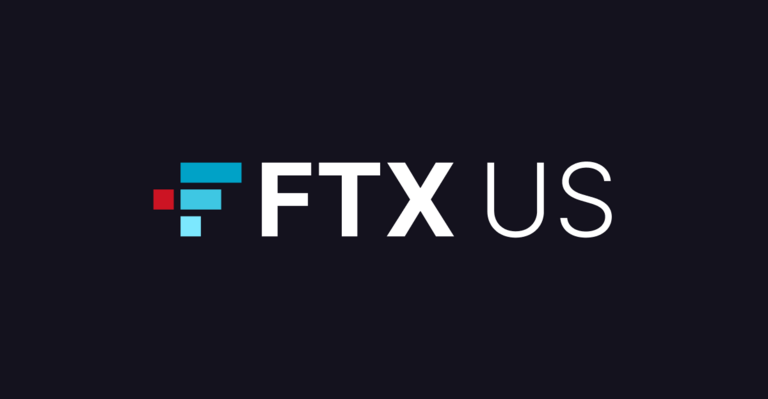 Voyager made the announcement today that following many rounds of bidding, it has decided that FTX US’s offer, which is valued at $1.422 billion, is the highest and best one. The prior estimate of $50 million provided by Bloomberg was incorrect.

Voyager stated that the bid was comprised of the fair market value of its cryptocurrency holdings at a date in the future that has not yet been determined, which is estimated to be somewhere around $1.3 billion, in addition to $111 million of what it says is accumulative value, but it did not provide any further information.

In July, cryptocurrency lender Voyager Digital filed a bankruptcy petition. Observers of the industry had been increasing the amount of scrutiny that they were applying to the business practices of Voyager, particularly the manner in which the Canadian-listed company claimed in its marketing materials that the deposits of investors were protected by the Federal Deposit Insurance Corporation (FDIC).

The firm claims that the purpose of its chapter 11 filing was to restore the highest value possible to clients. Although the company did examine a reorganization, it indicated that the sale of Voyager to FTX US was the best option for Voyager stakeholders.

After the cryptocurrency hedge fund Three Arrows Capital (3AC) failed on a loan of $650 million from the company, Voyager filed for an insolvency that was worth more than $1 billion. Voyager states that its claims against 3AC remain with the company’s creditors.

Both FTX and Binance, two major cryptocurrency exchanges, were vying to buy the assets of the insolvent crypto lender.

On September 13, an auction was held for the New York company’s possessions. Wave Financial, a digital asset management, and CrossTower, a trading platform, were allegedly among the other bids.

FTX declared its intention to purchase the ailing crypto lender shortly after Voyager filed for bankruptcy, but Voyager first rejected the planned bail offer, calling it a low-ball proposal disguised as a white knight rescue.