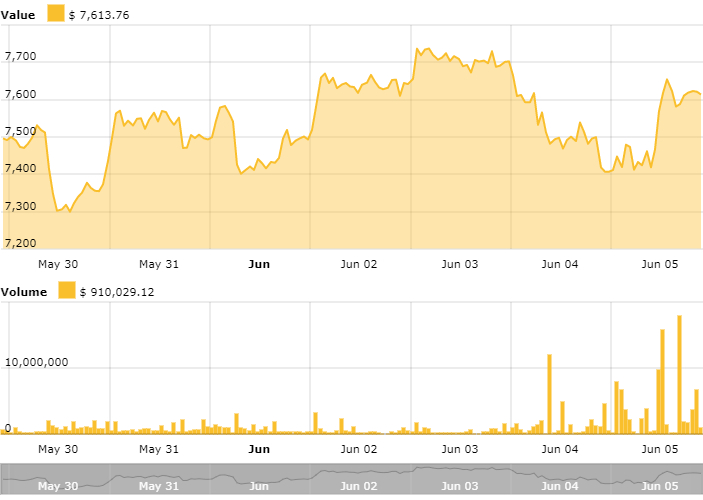 As previously reported, bitcoin exchange rate to dollar on the night of 24 December jumped to $4 370 (on the stock exchange Bitfinex). Thus, the first cryptocurrency not only successfully overcame resistance levels at $4 150 and $200 4, but have managed to gain a foothold is much higher.

After a minor correction rate BTC formed a support level of $3 780 and rose above the resistance levels of $3 900 $4 000, which successfully passed in the night from Saturday to Sunday, December 21. A day later, occurred a break above resistance levels $4 150 $4 200.

The Kremlin said that the Venezuelan cryptocurrency they are not impressed