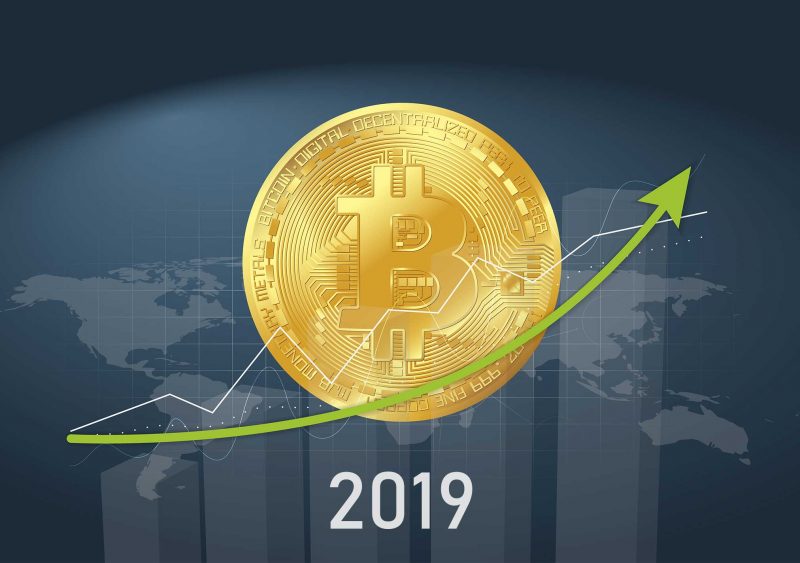 The maximum amount of output a fork of the original bitcoin and ZClassic (fork zcash for) was initially limited to 21 million coins. Coin used the algorithm of zero knowledge proof zk-SNARK and thus endowed with a high degree of anonymity.

According to the report Coinmetrics, Private developers of Bitcoin retreated from following the main document, crypto-currencies, increasing the maximum emission.

“2.04 coins Bitcoin Private was hidden released during the importing of the unspent transaction outputs (UTXO) of bitcoin and sent to a secure pool of BTCP”, — experts say.

Protected pools BTCP contain the coins corresponding to hidden locations where the technology involved the anonymization of transactions Zk-snarks. This feature is of coins allowed to increase the real the limited supply of Bitcoin Private more than 2 million coins to 23.04 million

These coins 29 April 2018 was sent to the protected addresses. A few months later, from 11 July to 18 August, the market was released about 300 thousand BTCP that could bring Private developers of Bitcoin from $1-3 million Remaining 1.74 million BTCP lie motionless on the protected locations.

Amid news that the BTCP course has fallen by almost 25% to $1,82 (according to Coinmarketcap) and it is based on a growing market.