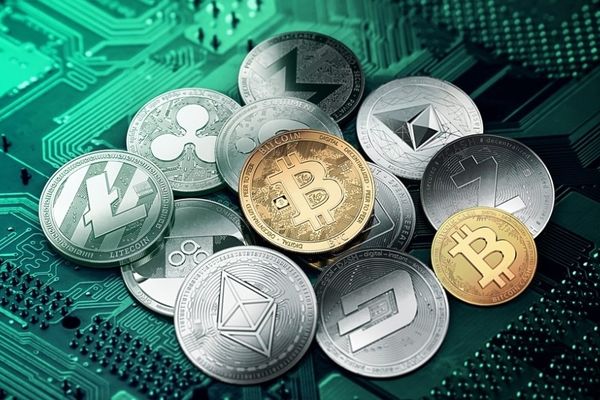 In mid-November last year, the Iranian authorities announced the completion of the development of a national steyblcoin, provided by the local fiat currency Iranian rial. Tomorrow, January 29, the annual conference "Electronic banking and payment systems" will be held in Tehran, during which the presentation of the Iranian national cryptocurrency is expected.

According to Aljazeera , Russia is helping Iran to create its own digital currency. Also, apparently, both countries under US sanctions jointly create an alternative to SWIFT – an international system for interbank communication, from which Iran was disconnected in the fall of 2018.

It is expected that the Iranian cryptocurrency will be deployed in stages, first in the form of a digital token supported by a rial to facilitate payments between Iranian banks and other Iranian institutions, and then perhaps as a tool for the Iranian population to pay for local goods and services.

Although this will not directly contribute to payments between Iran and other countries, the state-supported digital currency may lay the foundation for Iran’s accession to the international blockchain-based payment system, which could be an alternative to SWIFT.