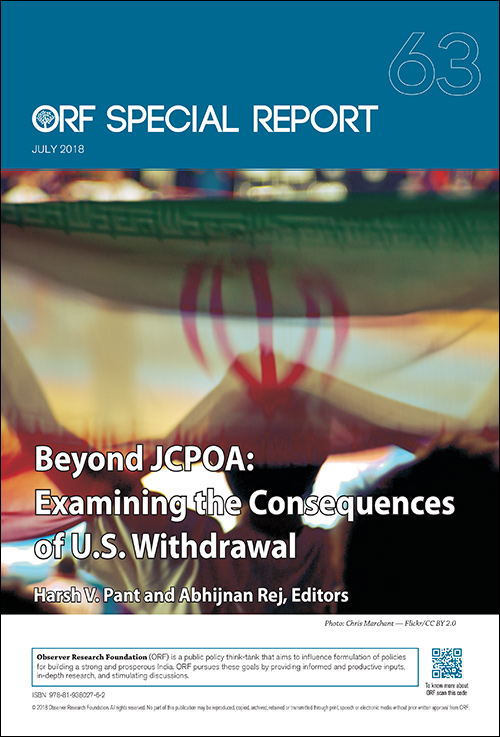 On the back of aggressive bear market most popular cryptocurrencies has updated their annual lows. Bitcoin is not just broke the seemingly impenetrable bottom in the neighborhood of $6 000 but fell below $4 400. And Etherium, slipping to $130 and completely lost the status of “second crypto-currencies”. And only XRP, a token of the company Ripple, successfully kept afloat and even manages to gain a little bit in price, far above the ETH in terms of capitalization.

The President of the Russian Association of kryptonyte and blockchain (RAKIB) Yuri Pripachkin believes that their success XRP obliged countries involved in a trade war and sanctions.

“Kriptonyte is now in its active stage of formation. An example of the Ripple is very revealing. The company’s developers had set a goal of creating a free global transfers and electronic payments, which could replace SWIFT — monopolist in the sphere of international transfers. And the query in the world for such a product today has increased from the countries involved in a trade war and sanctions,” Pripachkin said.

Analyst “Alpari”, Vesselin Petkov noted that the token from a Ripple, unlike Bitcoin, Ethereum, and has no scalability issues and this makes it convenient financial tool for payments.

“It is assumed that the scaling problem bitcoin solved in the next 2-3 years due to the Lightning Network, and Ethereum is likely due to Sharding (sharding). Unlike Bitcoin and Ethereum, XRP, there is no problem of scaling, and therefore the price drops. A token is a digital financial instrument that serves a payment system (or payment Protocol) Ripple,” said Petkov.

In this regard, when Bitcoin and other digital money cheaper against growth of mistrust to the efficiency of cryptocurrency, XRP may become more expensive, says Petkov.

The analyst recalled how in the past year, XRP increased sharply, from $0.25 to $3,8 when bitcoin has already formed a top near $20,000, and began to decline. Then increased distrust on the part of bidder in respect to bitcoin because of its scalability issues. In this regard, many have started to sell their bitcoins and buy the XRP, so in the future we will see again, repeatedly such multi-directional movement between these cryptocurrencies.

Great prospects for cryptocurrency Ripple and Advisor to the Chairman of the Association “Financial innovation” Murad Salikhov. According to him, even if the token XRP recognize a security that is not excluded, it will positively affect the future of the project, contrary to General opinion. The expert said that in this way a cryptocurrency can become an official financial instrument and it is not enough for the market — legalization.

“The cryptocurrency market lately, under pressure from all sides: declining interest in the field, more stringent requirements of States that a digital money is increasingly the target of crimes, deals on the black market, which also negatively works against them of course. This is what justifies their reduction”, — said Salikhov.