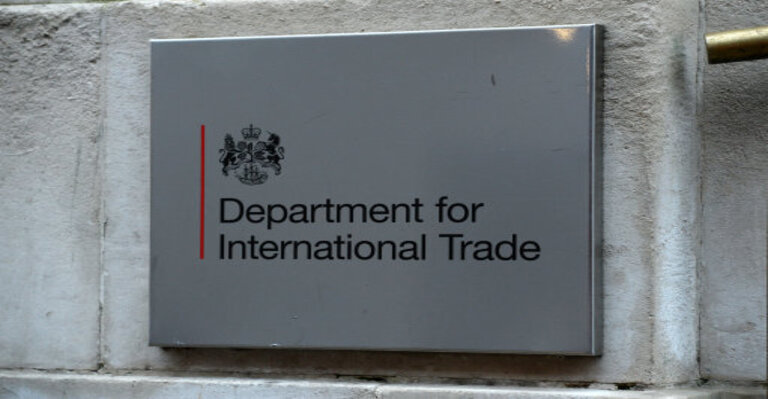 The objective in part read,

“Digital Economy: In areas such as data flow, blockchain, driverless cars and quantum technology we have the opportunity to help shape global rules through ambitious digital trade provisions.”

By identifying the digital economy with the inclusion of blockchain as an anchor position in the trade talks the UK intends to follow its largest trade partner in dictating the direction of blockchain and its subservient technologies.

It would seem the move to champion a clear direction was precipitated by the concerns that Britain may be left out of emerging digital technologies as US companies negotiate directly with the European Union and separately with Britain. If Britain lags behind in blockchain technology then it stands to lose greatly to its neighbors Germany and France who are keenly putting in measures to align their standards to international best practices in conjunction with digital giants like Google, Huawei and many other Chinese and American companies.

The talks which are slated to take place between March 18th and 20th face growing concerns regarding the looming Corona Virus threats but representatives from both countries maintain that the talks are still on.

Officials still remain tight-lipped on the exact details of the trade talks especially as it pertains to Blockchain and other digital technologies. The intention, however, remains clear; to future proof the agreement to cater to new disruptive digital technologies. Already the UK is lagging behind in the adoption of 5G technology and few UK companies are making any headway in driverless car technologies. All these different digital technologies will depend on blockchain for data integrity as there is currently no system that offers a more robust, private infrastructure that appeals to companies and users.

Overall, we can only hope for the best from these talks as the US remains the UK’s biggest trade and bilateral partner.