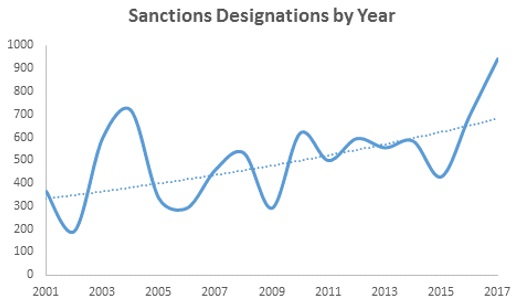 North Korea, against which the most stringent international sanctions have been imposed, very successfully circumvents them using modern technologies, including cryptocurrency. This is stated in the report of the UN Security Council Sanctions Committee.

According to the CBS television company, having familiarized with the 67-page draft of the document, the DPRK uses more and more modern technologies in order to circumvent sanctions, and at the same time continues to earn money from the sale of weapons to Syria. It is reported that the draft report was prepared in late January, and the public version can be distributed in early March after US President Donald Trump returns from Vietnam, where he will have a meeting with North Korean leader Kim Jong-un on February 27-28.

The report, in particular, states that at the end of last year, "Syria was one of the most profitable markets for weapons products and related services" for North Korea. As for the use of modern technology by Pyongyang to evade sanctions, in this case it is a cryptocurrency.

Regarding the DPRK, the most severe sanctions regime currently exists, including financial sanctions, arms embargo, a ban on the supply of rocket fuel, dual-use equipment and materials, as well as export of coal, iron, lead, seafood and other products from the country.

Bitcoin worth witnessed fluctuations around $10,000 but fell short in the end