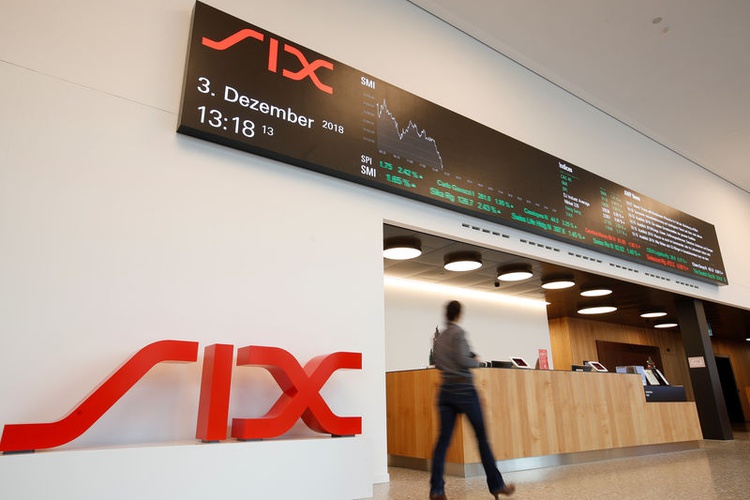 The SIX Swiss Exchange is planning to launch the SDX digital trading platform in the second half of 2019.

The idea of creating a digital trading platform

SIX Swiss Exchange is one of the largest European trading platforms, trading in stocks and derivatives. It was formed in 1995 as a result of the merger of the stock exchanges of Geneva, Basel and Zurich. Since 1996, all trades are conducted in electronic mode.

The Chairman of the Swiss Stock Exchange, Romeo Lager, told the participants of the Worlds of Exchange conference in the Swiss city of Zurich that the plans to create SDX are still in force. According to the local news agency Swissinfo.ch, project leader Thomas Seeb suggested that although the launch date was changed, this could quickly happen in the last quarter or even in early 2020. SIX Group continues to claim that their digital exchange will benefit from a revolution in securities trading.

The daily turnover of the SIX Swiss Exchange is at least CHF 5.20 billion. francs (CHF) or approximately $ 5.18 billion, and its market capitalization is 1.67 trillion Swiss francs. francs, which is about $ 1.6 trillion.

Group CEO Jos Deisselhof told reporters earlier this month that the company chose Distributed Ledger Technology (DLT) because of the lack of time and the desire for increased security, which it will introduce at all stages of trading and settlement.

The CEO explained that under normal conditions it may take the buyer at least two days to purchase the shares. Despite the fact that the transaction itself takes only a fraction of a second, the rest of the time is spent on archaic processes, such as the calculation of payments and the transfer of property rights. Therefore, Deisselhof praised blockchain technology.

“If we organize all this on our digital platform, the whole process will take only a few seconds. This makes the market more efficient, but at the same time reduces risks outside the system, ”he said.

As soon as the exchange becomes fully digital, exchange trading based on the blockchain will minimize the associated risks, as well as expand the range of traded names. Deisselhof hopes that SIX will succeed in creating a fully blockchain-based stock market that “will unite trading, processing and storage of digital assets”.

Businesses are turning to blockchain-based platforms because they are looking for a system that not only saves time, but also provides transparency and reliability. In this regard, SIX plans to reduce the trading time from several days to several seconds.

The SIX Exchange initiative only underlines the fact that most industries today believe that the blockchain really has great potential.