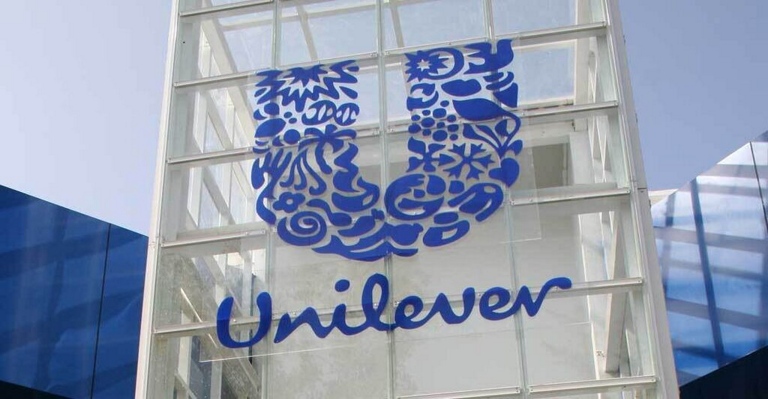 Earlier today, the multi-Billion dollar company Unilever announces a $1 billion initiative to fight the climate change. The organization believes that the blockchain plays an integral role in fighting climate change.

Unilever has also announced that they will be using $1.13 billion funds in the next ten years. The company says all these funds are to protect the environment efficiently.

Further Unilever also said that to accelerate the plan, they will initially invest € 1 billion in a new climate and nature fund. All these funds will be utilized in the next ten years. It will initiate meaningful actions like carbon sequestration, landscape restoration, reforestation, wildlife protection and preservation.

As per the experts, the fight against climate is a significant concern and should be accelerated immediately. It is a significant step to preserve the environment for future generations. This new deal by Unilever is the best step to fight climate change. But this is not enough; the government and other organization should also take it seriously. The step taken by Unilever is the most decisive step that will influence other organizations to come forward. It will help to tackle the issue by establishing a billion-dollar fund. The multibillion-dollar corporation aims to achieve a deforestation-free supply chain by 2023.

The company is using the blockchain technology in various other fields.

It is not the first time that Unilever is using blockchain technology. Last year the corporation started using the blockchain in the Ad reconciliation. The process is currently running in the corporation’s account payable process. Unilever’s Subsidiary Ben and jerry are also running a blockchain platform. It allows its client to contribute to offset the carbon footprint.

Unilever’s step to fight climate change is worth appreciation. It will influence all other big corporation to take the initiative in the fight. The step will preserve the environment for the future generation.