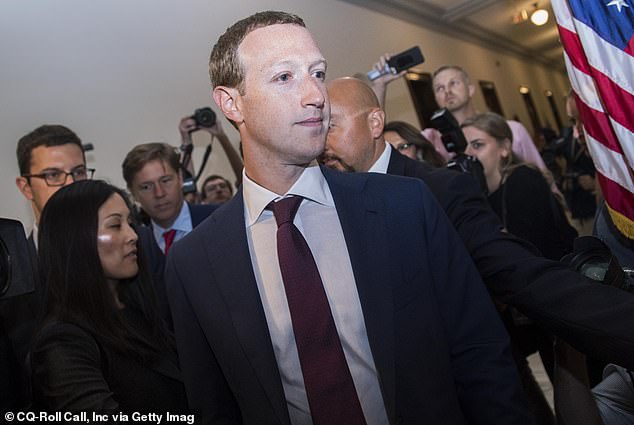 Facebook CEO Mark Zuckerberg has come under pressure from US lawmakers, who are demanding that he give an account on the Libra cryptocurrency project.

According to The Information, Facebook COO Cheryl Sandberg was invited to testify on the new payment network to the House of Representatives Financial Services Committee. The hearing date is scheduled for October 29th.

However, the hearing will not be completed until Zuckerberg also agrees to testify before the deadline set before January 2020.

Libra is a stablecoin secured by a reserve of fiat currencies and government bonds. It is scheduled to launch in the second half of next year, although Zuckerberg recently questioned this schedule. The project is being developed by an independent non-profit association based in Switzerland.

Sandberg joined Calibra CEO David Marcus and will be the second Facebook spokesperson to answer questions from a House committee on what the future cryptocurrency system will look like.

Chairman of the Financial Services Committee Maxine Waters is by far one of the most active critics of the Facebook payment network, urging the company to close the project before further consideration by regulatory authorities.