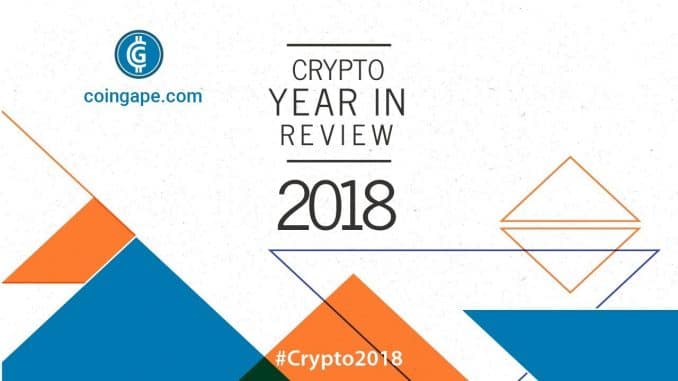 Nicholas Maduro's regime, after the introduction of a commission of 15% in Venezuela for operations with cryptocurrency, decided not to stop and in the near future plans to further increase commissions for cryptocurrency transactions.

According to the local news resource Caracas Chronicles, the team of Venezuelan President Nicolas Maduro decided to take advantage of the ever-growing popularity of cryptocurrencies to replenish the treasury of the state in a state of acute social and economic crisis.

By introducing predatory commissions, the authorities of the Latin American republic are trying not only to increase budget revenues, but also to force the local population to use the national cryptocurrency El Petro or the fiat currency bolivar.

At the same time, a platform for operations with digital assets was launched to take such transactions out of the shadows. However, all these measures did not force Venezuelans to reduce or stop using BTC and other coins to transfer funds and buy necessary goods.

What will be the size of the new collection of bitcoin transactions is not yet specified, it is also unknown how the authorities of the country will control such operations and charge them a commission.

The trading volumes of Bitcoin and other cryptocurrencies in Venezuela increase monthly. According to the Coin Dance service, only at the end of January in just one week did Venezuelans buy 1972 bitcoins.