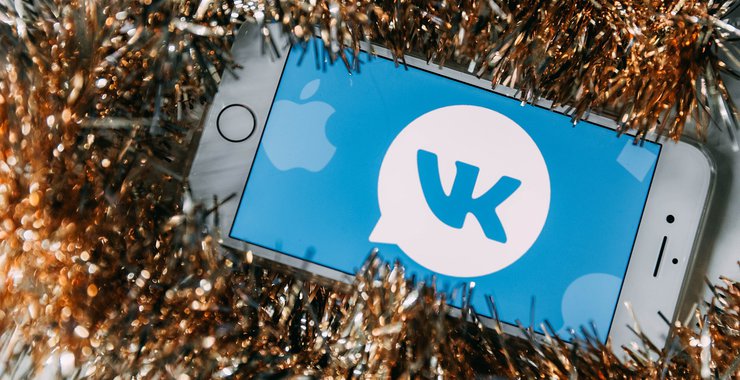 The Russian social network VKontakte told about the first achievements of VK Coin service on the VK Apps platform, which was launched on April 1st. VC also announced the launch of a virtual store where the earned coins can be exchanged for offers from social network partners.

According to representatives of the VC, 4 million people used VK Coin for 4 days, and the maximum number of online players exceeded 800 thousand. The richest player at the moment earned about 890 million Coin.

Also today, on April 5, a “Store” has opened in VK Coin, in which the earned coins can be exchanged for offers from partners. Users will be able to get coupons for discounts from 5 to 20% when ordering at the Delivery Club, which are valid for two months. Depending on the discount, coupons will cost from 50 to 500 thousand coins. Later in the "Shop" will appear other offers.

“The service went so much to the users that they started building an economy around it: people exchange money for real money, pay each other for advertising records, use them as domestic currency in their own bots and play in communities. My personal messages are constantly written with thanks and cute stories: for example, the guy thanks to the coin could give the girl a set of stickers, ”said the project manager of VK Coin, Ivan Gusev

The platform for creating VK Apps services appeared in the summer of 2018. With VK Apps, third-party developers create applications, the best of which are published in a directory accessible to the entire social network audience from the main menu of the VK mobile application. Services created on the platform do not require installation on the device and open directly to VKontakte.